The Germany squad for EURO 2016

Football German national team last won the championship 20 years ago at EURO 1996, held in England. Two decades later, the Germans became world Champions, but failed once again triumphant to finish the championship. In 2016, the German team once again gathered a wonderful group that claims victory in the main football tournament of the continent. 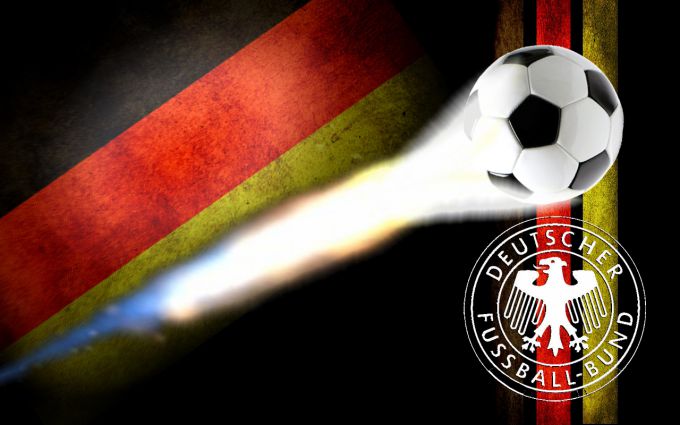 Chief coach of Germany Joachim Levu had another opportunity to build a strong team to the tournament. To the experienced players who were taking priority on the Brazilian world Cup 2014, adding the relatively new players who already proven themselves as leaders in the best clubs of the Old world.

At the gate of the German national team for several years now, the first number is Manuel Neuer a leader of the defense of Bayern Munich. The other two goalkeepers selected for the tournament, became the Marc-Andre Ter Stegen from Barcelona and Bernd Leno of leverkuzenskogo Bayer.

In defense of convening the national team EURO 2016 will be Philipp Lahm. But without him the defensive line of the team looks impressive. As expected, the largest representation of the Germans in this line of "Bavaria" Jerome Boateng, Joshua Kimmich) and Borussia Dortmund (Julian Weigl mats Hummels). In addition to them in the application were: Shkodran Mustafi (Valencia), Benedikt Höwedes (Schalke 04), Antonio rüdiger ("Roma") and Jonas Hector of "Cologne".

In the attack the Germans represented by only three players. However, this does not mean a weak offensive potential of the German national team, because among the Midfielders in the team a lot of players, specializing in the functions of the aggravation game in front of goal.

At the request of the Germans in the line of the attack got only experienced fouradi, among which Mario Gomez, now playing for Turkish side Besiktas, Lukas Podolski, also acting in the Championship of Turkish club Galatasaray and the striker of Bayern Munich's Thomas Muller.