After the disastrous performance of the national team of Russia on football at the world Cup in Brazil, the fans of the team Capello to hope for successful performance in the qualifying tournament for Euro 2016. Already well-known opponents of the Russian national team in the group. 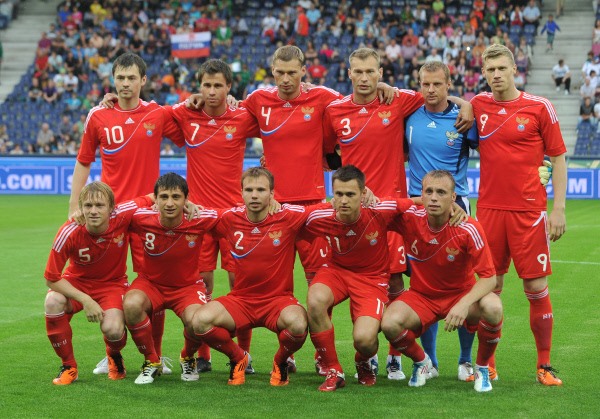 The national team of Russia is, along with the Swedes, one of the main favorites of the group G. Therefore, the Russian fans have every right to hope for a favorable outcome of the qualifying stage for the Russians.

Already the 8th of September, the national football team of Russia will have the first meeting in the qualifying stage. Opponents of wards Fabio Capello will be the team from Liechtenstein. This game will be at home.

It should be noted that the right to play in final tournament of the UEFA European football championship teams will receive the top two places in their graph, the team with the best record from the third position. In addition, four UEFA Euro 2016 compete with the teams third lines of their qualifying group, winning the play-offs.