The national football team of Italy at major tournaments is a formidable force. For EURO 2016, the Italians will once again bring a strong enough composition, but in the final application have not got a few leading players of the "Squadra Azzurra". 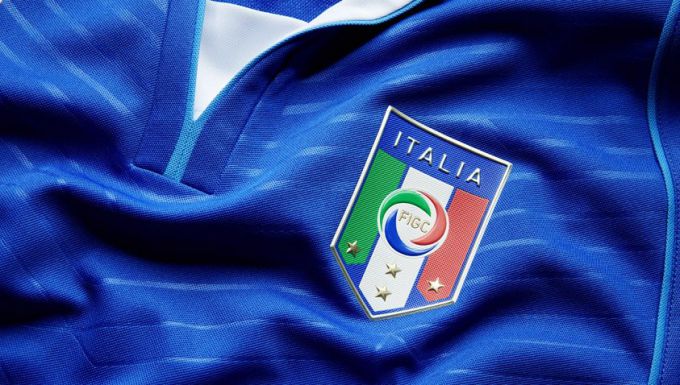 The chief coach of the national team of Italy Antonio Conte had to revise many of the players in preparation for the final tournament of the European Championship football in 2016. Italian national championship allows us to observe practically all candidates for the national team. By the way, the Italy squad of 23 people only five are outside of their country.

The main issue in the Italian national team experts name the absence of three key players in the Central line. Due to injuries will miss the EURO Midfielders and the leaders of the team, Claudio Marchisio, Marco Verratti and Ricardo Montolivo, was not called to the national team Andrea Pirlo.

The basis of the Italian national team for EURO 2016 will be the players of Turin "Juventus", for five consecutive years winning Italian Serie A. Six players of the Turin giants were in the final Italy squad for the European championship.

In goal a four-time world Champions great Gianluigi Buffon (Juventus). Almost twenty years of the goalkeeper defends the colors of the national team. In addition to the G. G. at the team, Salvatore Sirigu (PSG) and goalkeeper of the Roman "Lazio" Federico Marchetti.

In Italy traditionally there is no problem with the defense. It should be noted that for EURO 2016 this command line looks like the most solid and balanced. A trio of defenders from Juventus ' Andrea Barzagli, Leonardo Bonucci and Giorgio Chiellini is likely to constitute the bulwark of defence of the Italians. In addition to them, the team got two legionaries from England: Matteo Darmian in favour of Manchester United and Angelo Ogbonna played at West ham.. Another defender in the Italian national team is Mattia De Sciglio from AC Milan.

Despite the fact that in the midfield the team of Antonio Conte is a huge loss, the coaching staff formed a replacement of injured players from the decent players. These include: highly experienced Daniele De Rossi (Roma), Alessandro Florenzi (Roma), a Legionnaire from the French PSG Thiago Motta, impressed Conte is still on the game for Juventus Emanuele Giaccherini ("Bologna"), the two Midfielders of Rome Lazio: Antonio candreva and Marco Parolo and Stefano Sturaro, who had spent a decent season at Juventus.

In the attack the Italians with just seven players. It is notably that they represent different clubs. English Southampton to delegate to the team, Graziano Pele, from Roma to the team Stephan El Shaarawy of AC Milan, Juventus Simone Zaza, Napoli's Lorenzo Insigne. Most likely these players have the greatest chances of getting into the first team. Also in the squad forwards Eder ("inter"), Ciro Immobile (Torino), Federico Bernardeschi ("Fiorentina".