How to put the accent in the word "exhaust"

In Russian, the phonological paradigmatic accent, i.e. the accent can be any syllable of the word. It generates a lot of problems with the correct accent. The verb "to exhaust" belongs to the "complex" in pronouncing terms of words – errors in his pronunciation are among the frequent, and make them even very competent people. What is the correct emphasis – "to exhaust" or "exhaust"? 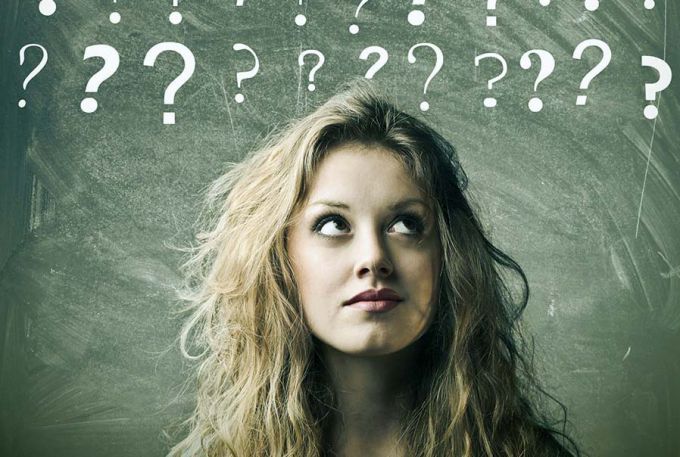 In accordance with the rules of the Russian literary language the verb "to exhaust" is pronounced with the accent on the second syllable – "exhaust". This is easily seen by looking in dictionaries and reference books.

In separate dictionaries, however, along with the "exhaust"can be found and accented "exhaust" – for example, a pronunciation variant, appears in the "Russian spelling dictionary" issued by the Institute of Russian Academy of Sciences or a Large pronouncing dictionary of the Russian language".

The fact that the Russian language – the language is alive and changing, and rules of pronunciation of individual words often change over time. Once the word "exhaust" is pronounced with the accent on the "A" in the third syllable, but by the end of the twentieth century this pronunciation variant was supplanted by new rule – "exhaust". This gradual shift in emphasis to the center of the word is characteristic of the modern Russian language.

Thus, the emphasis of the "exhaust" is obsolete orthoepic norm. Some linguists continue to consider this a valid option, however, most experts hold the view that in the modern literary language is correct it will only emphasis the "exhaust".

The emphasis in the conjugation of the verb "to exhaust"

When conjugating the verb "to exhaust" the emphasis is still – in all forms, it will fall on the "E" in the second syllable:

In the formation of participles or gerunds emphasis will also be on the second syllable: "outmoded idea", "having guilt", "having settled to the bottom, and so on.

The emphasis in the cognate verbs

Accent on the "E" will fall bespostavochnymi the verb "to draw" in all forms (inspiration, will draw the money buckets and so on). It formed from verbs with other prefixes (to draw, to scoop, to otherpath and so on) are pronounced exactly the same as the word "exhaust" – with the accent on the "E".