The word "agreement" the stress sometimes causes problems – on the first or on the second syllable? There are questions about the formation of a plural – how, "contracts" or "contract"? 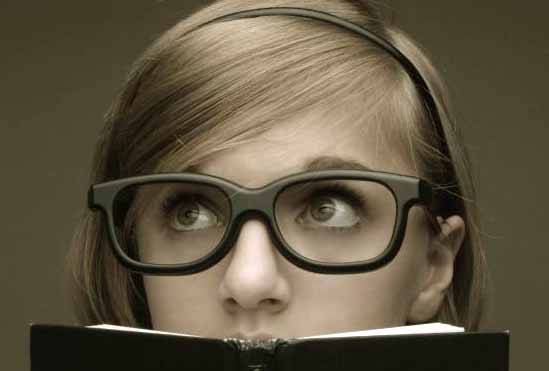 The correct emphasis in the word "contract"

The rules of modern Russian language allow the accent in the word "contract" in both first and third syllable. However, these two options are not equal.

The strict literary norm is a "contract": the accent on the last syllable: And the declension of the word, the accent always remains in the same place: "contract", "agreement", "contract" and so on. This pronunciation is absolutely appropriate in all situations.

But the emphasis in the word "contract" on the first "O" ("contract") is valid only in a situation of "casual speech", that is, in everyday life communication. In all other cases the accent on the first syllable might be considered a mistake.

Some believe that the admissibility of variant accents of the "contract", the cutting ear to many, is one of encouraging ignorance of the innovations of recent years. Actually it's not – the validity of such a pronunciation in speaking, the authors of the dictionaries noted in the fifties (for example, the dictionary "Russian literary pronunciation and accent" Avanesov and Ozhegov 1959 edition). Thus, the "solution" to put in the word "contract" is the accent on the first syllable for more than 50 years, but during that time this pronunciation has not been recognized as full-fledged. This is unlikely to happen in the coming decades. So if you don't want to be considered uneducated person do not hesitate to put the emphasis in the word "contract" on the last syllable, this rule will remain relevant for a very long time.

How to form the plural of the word "contract"

The formation of a plural with ending –s or –is characteristic of masculine nouns of the II declension (for example, "rotations", "circles", "engineers"), while the ending –a (-I) plural is more typical for neuter nouns (e.g. "clouds", "lake", "village").

However, the language tends to constant changes, and a number of masculine words "showed a tendency" to the formation of the plural algorithms, characteristic for the average (for example, "Board", "boat", "Professor"). Because the language peculiar to continuous development, now these options are plural are in parallel with literature. They are not considered an error, but stylistically are typically limited and valid only in conversational or professional language.

Therefore, the form of a "contract" (the stress falls on the ending in all cases) is considered a normal variant, but strictly tied to what linguists call the "speech situation": only in a professional environment and in everyday speech. In written speech it is better to use a strictly normative option, except for easy communication in instant messengers and social networks.

A variant of "contracts" is appropriate in any situation, in all literary styles, including journalistic and official business.