Why not bury suicides in the Orthodox Church 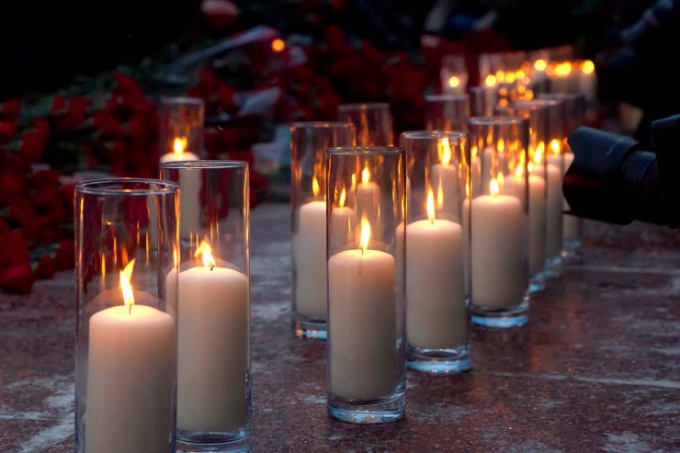 The funeral of the faithful Orthodox people ask God to grant Paradise to the deceased. Every member of the Church of Christ must be inveterate. But in the canonical practice of the Church prohibited the funeral of suicides, and regardless of, Christian Lee was or not. This is due to the fact that the suicide on their own commit the sin of killing his personality. From Scripture it is known that murderers will not inherit the Kingdom of heaven. Except when a person is able to repent. At the suicide of the possibility of repentance remains. So committing this crime with the sin of murder and goes into eternity.

Orthodox faith determines that the point in the funeral of suicides there is a measure of the overall presentation of the essence of the future life. The attainment of Paradise is not only a goal or reward for a person. The Kingdom of heaven is the consequence of human life. Death is the transition from one state to another, the vector of people's lives on earth and goes into eternity.

The main cause of suicide is the belief of man is that his life became unbearable and turned into hell. If a person thinks that he lives in hell and dies according to his will, the idea of hell follows him in another world. It turns out that the Church does not violate human freedom. If he went on the suicide mission if all of life is hell and the person turns to God, but, on the contrary, violates the divine plan about yourself, the Church does to help. The man himself made a choice.

However, there may be reasons for the burial of suicides. For example, when there is a medical certificate of psychicism personality disorder, when a person because of this disease itself wounded to death. In this case the funeral can be made with the permission of the Bishop. But these cases are not as frequent.