The word "blind" is the accent and inflection is often in doubt. The sound of this word is so unusual that any one found in the speech options seem clumsy and wrong. However, regarding the word "blind" there are rules that do not allow ambiguity. 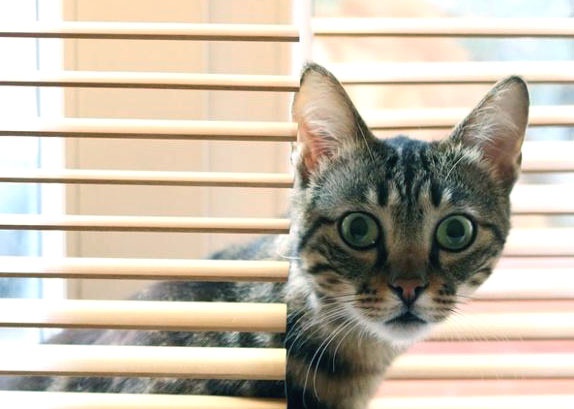 "Blinds": accented on the last syllable

The word "blind" came into Russian language from French. The name of this kind of curtains comes from the "jalousie", which means "jealousy" (according to legend it is believed that blinds were invented by jealous men specifically in order to protect its beautiful beloved from the concerned looks of strangers). And the French language rules for the production of the stress is simple: in all, without exception, the words percussion is the last syllable. And the word "blind" is no exception – the accent is it was a vowel "and".

In the Russian language this word (like many other borrowings from French) has retained the accent on the last syllable – "blind".

Many borrowed words over time, "assimiliate" in the language and their pronunciation varies. However, with the word "blind" this didn't happen, it has retained its "foreign" French look. And the only correct pronunciation is "blind" with the accent on the "And" is the same as in French.

Frequent in the speech version of "blinds" (drums) in dictionaries specifically flagged as incorrect. "Blinds" with the accent on the second syllable can be heard relatively rare, so the list of bugs that need to pay special attention not included. However, this type of utterance is also the rough speech error.

"Blind" – a decline in cases

"Blind" refers to the indeclinable nouns are neuter, in addition, this word exists only in the plural.

In all cases the form of the word one: "blinds". This type of inducement is called zero.

The reason for this atypical behaviour for noun – again, in a foreign origin of the word "blind". In the Russian language there is a whole group of these borrowed words ending in vowels –o and-e, -u, -Yu. By the way, many of them came to us from French "pince-nez", "menu", "taxi", "stew", and so on. They do not change on cases, and, as in the word "blind," the emphasis is falling on the last syllable.