How to enter cheats in Minecraft

In Minecraft, as in many other similar games, gamers often want to simplify your implementation of a particular task, in order to save resources and/or time. To help them with this special team - cheat-codes. However they earn only if their right to enter. 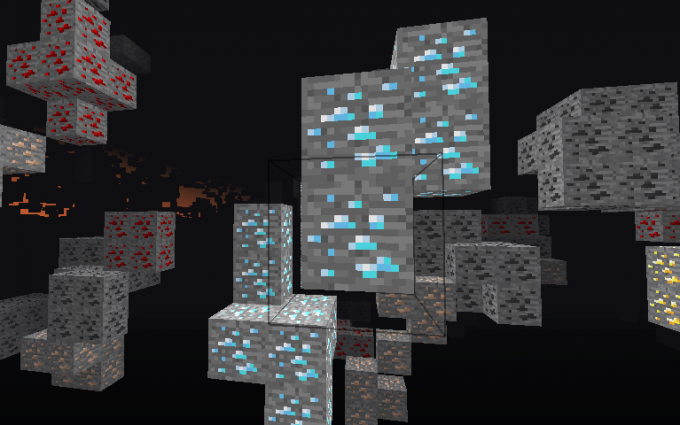 What can be considered a cheat

Cheat codes in Minecraft can significantly ease the life of players in single-player and multiplayer resources. To extract more valuable ores and minerals, especially those that are extremely rare (like diamonds or emeralds) to break even difficult to source units (e.g., obsidian) with almost a single blow, to summon various mobs where they are not native in order to deal with them, and to profit by the valuable loot.

Ways to facilitate gameplay cheats offer a whole lot, and not just those listed above. While many players think that when you use such codes necessarily being unfair. However, everything here is not so clear. Not all cheats can truly be considered "illegal" - especially when you consider that some of them are invented by the specialists of the company producing the Minecraft - Mojang.

Moreover - many gamers are not even aware that at least once already "citelli" by typing certain commands in a special console. This is usually done through writing a set of characters in the chat. It is called a console by pressing T, and before any team as a rule, is the / character (sometimes even double).

Some of these commands work with certain plugins. For others still needed when creating a game world to set the ability to enable cheats. In a single game to realize it will be very difficult, but in multiplayer the right to take such action is vested only administrators. It is worth considering that not all owners of game servers like cheating, because of the use of such unlawful commands is punishable up to ban.

If the gamer is not such stops, or if on that resource, where he used to play, there is no such prohibition, he should try to enter cheats. Some of them are written on the console as commands, while others (for example, known to many X-Ray) require installation. Usually they are installed like a mod in the following way.

First, you must make a backup of the game folder (i.e. a copy), so that in case of unsuccessful installation you could return to the place. Now you need to open on your computer minecraft.jar. It is usually located in the bin folder of the directory .minecraft. There you have to transfer documents in the files of the downloaded installer of the mod.

After such manipulations should be deleted from the above folder META file.INF, which mod, and the game itself will be unusable. However, such a document on the computer will be gone when a player was mounted in Minecraft at least one modification.

Then just run the game and enjoy their new opportunities: a vision of lived occurrence of valuable materials, invulnerability and actual immortality. It all depends entirely on what the cheat was entered.
Is the advice useful?
See also
Подписывайтесь на наш канал