How to remove all the snow in Minecraft

Very fashionable and popular game! You create your world. It is a project. And in a multiplayer game, create your world more interesting because it is unpredictable. You can hunt, run around the world and down the block, make arrows, to dig the mine tunnels, build a farm, go hunting, fish. But often on the way there are obstacles. For example, snow. 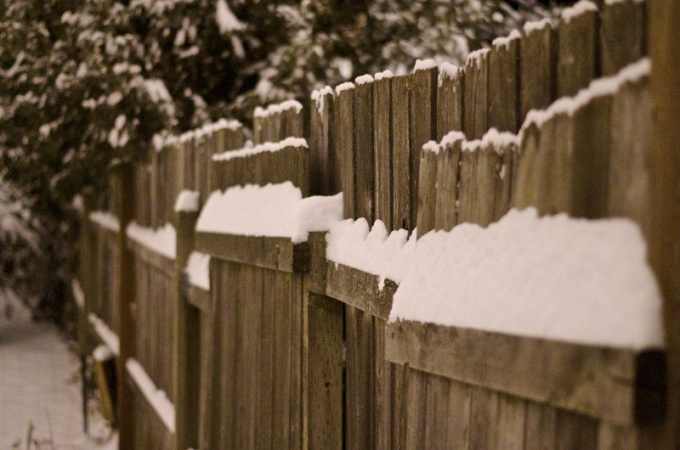 What is the snow in Minecraft?

Under the snow in Minecraft is perceived unsteady thin block. It is found in the winter of cold biomes on the surface. Snow and during a snowfall. Also in blocks, which went Snow Golem, provided that they are in a very cold biome.

If the player needs the snow, the snow can be extracted with a shovel or flush with water. The presence of snow near the light source (furnace, torch, lamp or lava) says that the light will melt it in a small radius. Snow in the house does not do. Snow can only produce!

A layer of snow on the block will not prevent the germination of grass. Snow does not harm the plantings. Falling blocks — sand and gravel — can "stand" in the snow, which creates the effect of "floating" unit.

Snow changes the color of the sides of the unit texture of the grass from green to white.

The height of the snow 2/16 unit. If you set the ice blocks on top of each other like the plates, it is possible to achieve different thicknesses.

How to remove snow in Minecraft?

There are several ways.

First.
Click the actions button, then the snow crust can be destroyed even by hand. Thus will remove snow from the surface of other blocks.

Second.
You can set the blocks of snow at each other. This way you will receive different thicknesses of snow cover.

Third.
Press / (slash) to be able to enter the command in the console, after typing the word weather (i.e., weather), then a space, then the word rain (i.e. rain), another space, and 1 (this one second, because the input is in seconds).

Fourth.
If you are tired of the snow, choose a different version of the game. From version 1.4.2 to choose the weather yourself. And in version 1.8.1.generally there is no snow.

Fifth.
You can go to a different biome and there to build.

Sixth.
Install sing player commands helps to remove the snow around them.
Is the advice useful?
Подписывайтесь на наш канал