Can be fired for frequent hospital

Sometimes the long absence of the worker slows down the whole workflow. This fact in the first place leads to resentment of the Director, who wanted to get rid of such an employee. But sometimes it's quite problematic. 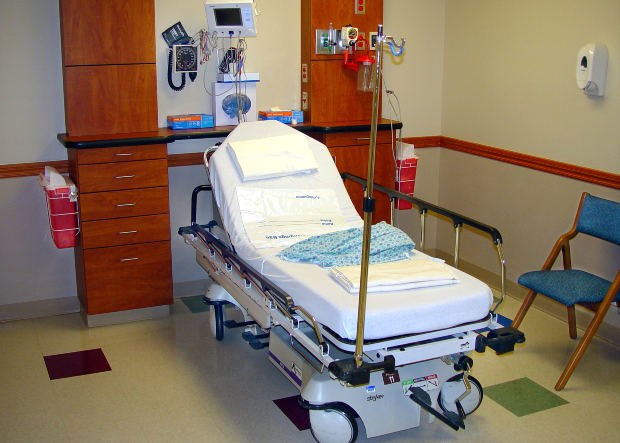 Frequent hospital – not grounds for dismissal

According to the letter of the law, the initiative of the employer is not allowable in respect of the dismissal of an employee, often missing on their health. Prolonged illness or frequent stays in hospital sheets is insufficient grounds for dismissal. In addition, the labour code is not an item that would provide for the dismissal of an employee due to prolonged illness or frequent sick-lists.

Therefore, if a person is still fired because of frequent and long hospital, then this fact is a direct violation of the law. In this case, the dismissed worker must consult the labour Inspectorate on this matter and to seek reinstatement through the courts. Here, any court will be on the side of the dismissed worker. Besides recovering to work, you can write the day after his recovery, resignation, receiving a penalty for relying on a simple fault of the employer. The period of incapacity to work for health reasons or as a result of injury unlimited. The period of incapacity in connection with caring for a sick relative in some cases, is also not limited.

Only in exceptional cases, the disease of the employee entitles the employer to terminate the employment contract. This dismissal is based on the corresponding medical report. In article No. 77 of the labour code, paragraph 8 further stipulated dismissal process.

This article of the labour law States: the dismissal procedure law, if a medical report confirming that the employee need for health in a temporary transfer to another job for a period of 4 months or more or a permanent transfer, refuses the transfer or the employer does not have the necessary vacancy.

In reality, the Labour code was observed only in state-owned enterprises, and that for a time. Because the sick pay is received from the state Treasury or compensates for all state insurance. In a commercial organization management don't like frequent hospital employee, as an entrepreneur of the health insurance from your own pocket. And often are created all conditions in which the worker is forced to write a letter of resignation.

Therefore, if there is a reason often to take sick leave, it is better to discuss this fact with management. Surely there is some compromise, because leaders are people too, and if the employee were top notch in their field, it does not want to lose under any circumstances.
Is the advice useful?
See also
Присоединяйтесь к нам
New advices