What to do with the remnants of Church candles

Orthodox Christians usually very sensitive to everything connected with the Church. Purchased in the Church benches, candles and other goods of the congregation are treated very respectful. And this is understandable, since the ritual consecration fills the object of heavenly grace, noting his service to the Lord. 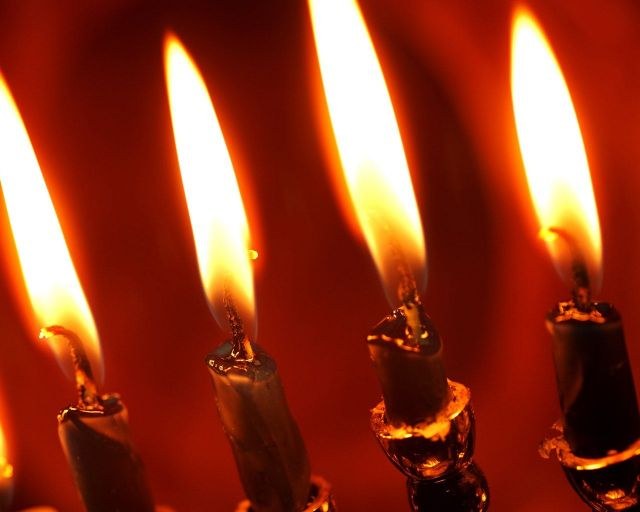 Related articles:
The people believed that in no case can not throw away even the packaging from the sanctified things. Of course, any questions relating to the ritual side of religion it is best to discuss with your Confessor. If there is such a mentor will have to ask advice from more knowledgeable Christians. As a rule, to fulfill its purpose the items are collected then are given the purifying fire. Fly ash, fly ash, and all that is left after the burning, it is recommended to collect and then bury in the ground. And place of burial should not be disturbed by neither people nor animals.

The candle for the images

With cinders from Church candles come in different ways. Burn them together with other waste, or stored with the images. Most believers return the collected cinders to the shop. In Church or burned in a special oven, or melt and pour in the cheapest candles. Many councils have special boxes for collecting cinders.

In urban churches and cathedrals such boxes can be seen rarely, the fact that novices or mother is most often in the evenings after the service to clean themselves of the candle, regardless of whether they are burning or not. The collected candles are recycled, because almost all parishes there are not only the Church benches, but and workshops. Novices also cleaned up the cups on the candle maker from the spilled wax, they do this usually with small shovels and brushes, which resemble wax. To collect it is not accepted.

The tradition of Maundy Thursday

However, the candles still decided to burn to the end. There is no rule that prohibits to light a candle a few times. And when she burns out, there can be supplied a new one. In the big Church holidays, for example, many people light a candle in the temple, and then, after the service, extinguish and take it home. This custom arose long ago. On Maundy Thursday Orthodox Christians gathered for a prayer vigil, during which a lit candle Thursday. She was endowed with a truly mystical properties. The next morning, Friday, the lit candle was carried home by protecting the flame from wind and weather. If the candle went out, will certainly be a trouble, but if managed to keep the fire and light it from the lamp – this year there is nothing to fear.

With this candle, the owner went around the entire house to protect its inhabitants from the machinations of the evil one. So, a piece of candle kept all year, until next Thursday, igniting a fire on the big holidays or the most challenging times. On the eve of the holiday from the flame of the candle lit the paper and it melted furnace, sanctifying the whole house.
Is the advice useful?
See also
Присоединяйтесь к нам
New advices