What to do with the shell Easter eggs: burn, bury or keep

Crunchy Easter eggs-believers behave differently. One without a bit of hesitation throw it in the bin, others carefully buried in the ground, others pompous burn, and the fourth and is stored in the building as a Church sanctuary. 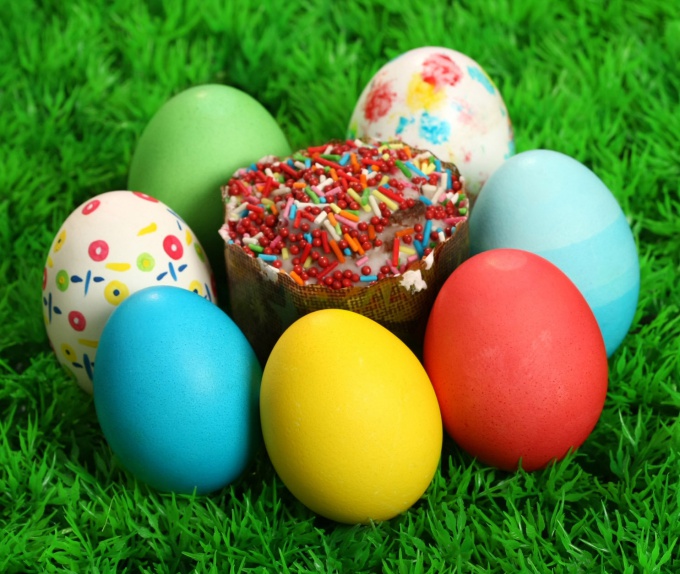 The opinion of the Church

As explained by the majority of Orthodox priests, the sprinkling of Holy water (sanctification) of all sorts of products for Easter and other Church holidays does not turn them into some kind of Shrine. Similarly, do not become shrines packages, glassware and other things, which are droplets of Holy water at the time of sprinkling her father.

Bringing products to the Church for the sanctification of believers so please help God in his work, which is ultimately the availability of these products on a family table. Leaving part of the consecrated food in the temple, Orthodox donate it to the poor, thereby bestowing charity. In Christianity, charity is considered one of the great virtues.

Is it possible to throw the shell from the consecrated eggs

Shells of Easter eggs should be treated as ordinary. That is, it can be safely thrown in the trash. No divine punishment for not follow it.

If you are still in doubt in the opinion of the priests, can you give an Easter egg shells and other remnants of a festive meal in the forest, and there they buried or burned.

The stickers on the eggs with the image of the mother of God and Christ is another dilemma that haunts many believers. Shells with such labels to be thrown should not be. It can be attributed to the Church, where it is disposed of in a special way. Also it can burn on its own, and the ashes subsequently buried in the ground.