Why hurt the right side at the bottom

The stomach represents the location of a large number of organs and tissues. Even the exact coordinate of the pain in right side lower abdomen can not represent a single hypothesis, one possible pathology. Pain in this quadrant may accompany the disease is appendicitis, inflammation of the epididymis uterus, ovarian cysts, endometriosis, ectopic pregnancy, etc. 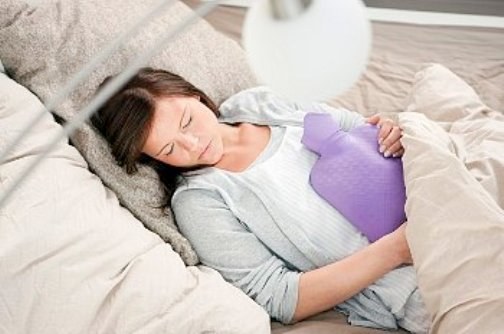 Related articles:
Most disturbing of pain in the right lower abdomen at the "owners" of the vermiform Appendix of the caecum, inflammation of which is fraught with serious complications. In most cases, its recognition is not particularly difficult for physicians. Although the inflammation begins with the onset of pain in the epigastric region, continuing the process can wait no longer, the growing pains are aggravated by coughing, movement. Often joins vomiting, diarrhea. If the diagnosis is in doubt, maybe 2-3-hour monitoring of the patient. Treatment – prompt, possible conservative treatment of appendicular infiltrate with subsequent operation after stihaniya inflammation.No less dangerous ectopic pregnancy accompanied by pain in this area. Is popushina of a fertilized egg in the uterus and the growing embryo breaks the fallopian tube. Ectopic pregnancy can lead to death. Therefore, if not excluded pregnancy, for pain for more than 3 hours is recommended to call an ambulance.The movement of the stone from the kidney to the urinary bladder also causes pain down the right side. In addition to severe pain with the passage of the conglomerates in the ureter, it can be a blockage. The sooner the patient is taken to surgery, the more likely a favorable outcome of the process.Diseases of the female reproductive organs, like ovarian cysts, endometriosis, adnexitis, cause pain syndrome described region. In addition can be accompanied by vomiting, fever, disorders of the menstrual cycle. Exacerbation of pain less intense.In addition, intense pain down the right side suffer with bowel infections and various sexually transmitted infections (gonorrhea, trichomoniasis, chlamydia).Diseases that can cause pain syndrome at the bottom right side of the abdomen, abound. Independently put a diagnosis it is not recommended to tolerate prolonged pain. Only a doctor can make a diagnosis and prescribe treatment.
Is the advice useful?
See also
Показать еще
Присоединяйтесь к нам
New advices