When deciding about the earnings in the Internet quite often arises the problem of source selection for earning funds, as well as the specificity of some activities. In this regard, more and more users as option income choose a variety of partnership programs. A large part of affiliate programs operate by the hold. 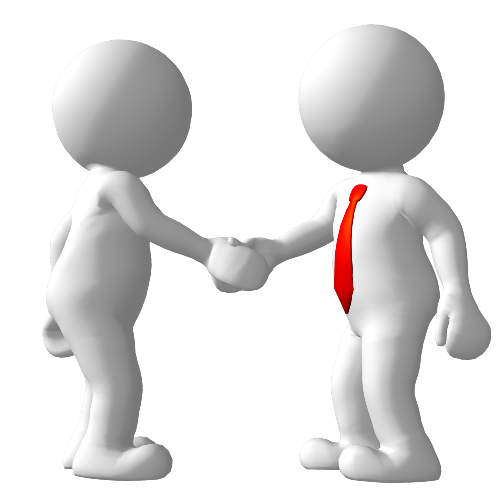 The hold is called the period of time during which the money partner will be frozen. Money credited to the account user, but the ability to withdraw these funds, he has not. Affiliate programs use hold to protect themselves from possible fraud, but most users prefer to work with the ability to withdraw funds immediately after receipt of payment.

The cause of such thing as a hold, due to the development of technology. Scammers have found ways to defraud advertisers by providing low-quality traffic, which, in addition to what does not lead to real buyers, and even pulls out funds for advertising support.

The presence in the program says hold the responsible attitude of the moderators to ad support and means a thorough check of user actions. If the result of check violations exist, the hold is removed, and the user can obtain their funds at any time. In fact, khold, affects neither the program nor the amount of earnings, so do not be afraid of his presence in the affiliate program.

The period when the funds in the account remain frozen depends exclusively on the chosen program and can last one day, and may even reach weeks. Such temporary gaps caused by passing traffic through multiple stages of protection from automatic to manual check. This procedure may not occur immediately and takes some time, so it establishes a hold.

It should be remembered that the cheat can not only users. Sometimes the affiliate program with such checks trying to save money. But such situations are found only in smaller affiliate programs that are not important, their reputation. So before you start cooperation with a future employer, you should read reviews about it on the Internet.

Users who categorically belong to the hold, you can use affiliate programs without freezing the account. But in this case it is necessary to understand that successful advertisers are more likely to cooperate with those programs where the traffic is being tested. Based on all of this, each user can decide for himself what is more important to him — instant withdrawals or cooperation, bringing higher profits.
Is the advice useful?
Подписывайтесь на наш канал