What does it mean to "put a cross"

When and where to put the cross? On whom or on what? The expression "put a cross" is in the Russian language have several meanings, both literal and figurative meaning. The history of this idiom quite unexpected. 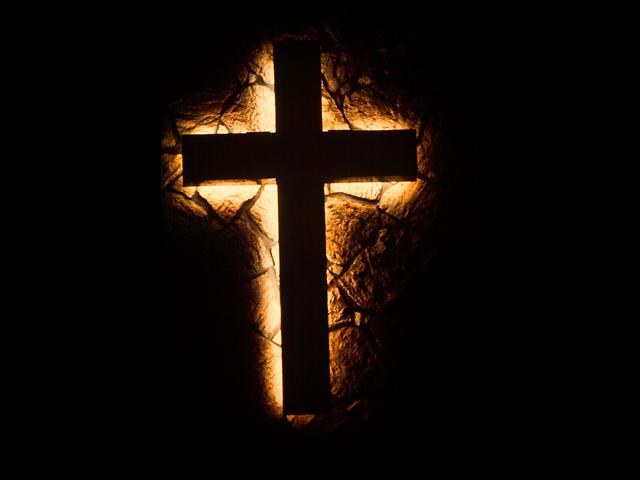 Where to put the cross

Literally this means: draw a mark of two intersecting lines. In the old days many illiterate peasants under the documents instead of the signature put a cross in. And since they were able not only to write but also to read, often "signed" this way for trouble.

Secondly, literally to set the cross over the grave, that is, to build a place of worship, often with traditional paintings, a funerary monument. For the Christian, the cross has an additional symbolic meaning. So many people understand the expression "to put an end to something" in Association with a funeral: bury the question deep as in the grave.

What, or who, put a cross

But in addition to direct, this phrase has a strong figurative meaning, that is, a phraseological unit. It is used in relation to anything, what finally compelled to withdraw, when recognized impossible to accomplish what you want: to put an end to his career, to put an end to the holiday this year. It is painted expressive, very emotional expression.

The words "put a cross" is used in relation to man. In this sense, they have disapproving connotation and means "finally lost faith in someone, to believe him incapable of anything, done for, worthless." The person "giving up", losing hope to fix it, then completely abandoning it.

The expression "to cross" originally appeared in the speech of the Royal officials and had no religious connotation. Servants, in order not to drown in the pile of papers to separate the already processed from those that are yet to be explored, crossed out unnecessary paper two inclined intersecting lines cross. So they make it clearer and easier.

The expression "put a cross" is synonymous with the obsolete word "fuck" - cross out the dick , where "dick" is the old Russian name of the letter "X" resembles the cross.

The basis of the image of the phraseological unit "to put the cross" symbolism of the action: to undo, the "invalidate, destroy."

A similar way of expression: erase the past (all good), keep it out of my life (from memory), strike out the past.

Added to this is sustainable for consciousness the image of the cross as the headstone. In General, the idiom "put a cross" has a symbolic significance of the end of something.
Is the advice useful?
See also
Присоединяйтесь к нам
New advices