How to distinguish a fake ID

Many people become victims of various scams, posing on fake documents. The more that do the fake with the current technology and the patterns of identity prevalent in the Internet, not so difficult. 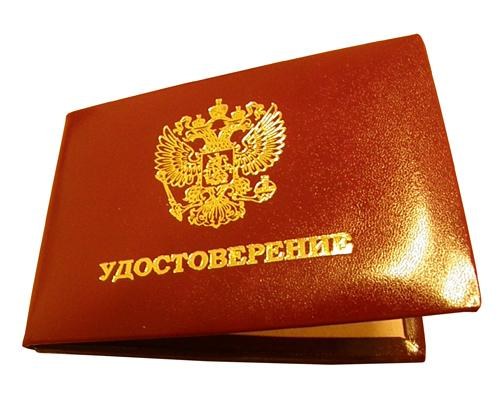 Related articles:
You will need
Instruction
1
Look at the right half of the identity, where the top and red font write unit. In this certificate you will see "the Ministry of internal Affairs", "Department of..." or "manage...". If there is a division, no doubt, before you fake. Experienced people can also distinguish between real and fake font ID, but for the ordinary citizen it is difficult.
2
Check for the certificate should stand as a hologram on the signature, about which few know. Here the emblem of the Ministry of interior and the text "Ministry of internal Affairs of Russia". The hologram can be seen from any angle. The lack of a hologram – a sign a fake ID.
3
To be sure of the authenticity of the document, don't ignore a few details. Font index number for the ID must be "Courier", not "times". This font is standard on nominonivore machines. The contours of the rooms in this identity is not very clear, and the inscription "service ID", a series of inscriptions about the weapon and special means, "head of the (Deputy)" dimmer than a surname, a name, a patronymic, a rank and position that fill in the personnel Department, not printed in a printing house (in contrast to the above titles).
4
Against the background of the identity is a shield, and not some emblem of the Moscow police. Under the lines with labels is a microscript text "MVD of Russia".
5
Also don't forget to check below the photo on the left was printed with a printer IDand not glued to the top. In this regard, in the present identity it often happens that the edges of the image go beyond the "white box" for photos.
6
Note that the outer side of this identity is decorated with Russian coat of arms and the inscription "Official photo ID (new line), the Ministry of internal Affairs of Russia". Although in the Central apparatus of the Ministry of internal Affairs it is possible to print the covers without lettering "Service ID".
Note
If you just casually waved a crust, that can be a sign of forgery. In this case, you can safely refuse to communicate with someone, even if you are a real police officer, as it does not comply with the law that regulates its communication with citizens.
Useful advice
Of course, all of the above is not possible immediately to remember, but in any case, before to start a conversation with its owner, ask them to show you the certificate and read it carefully.
Is the advice useful?
See also
Присоединяйтесь к нам
New advices