How to distinguish fake right

In the Internet, and Newspapers you can find a lot of ads with promises to issue these driver's rights quickly and cheaply. Unfortunately, some motorists do not miss the opportunity to receive documents in this way. There are several criteria by which to distinguish real rights from the fake. 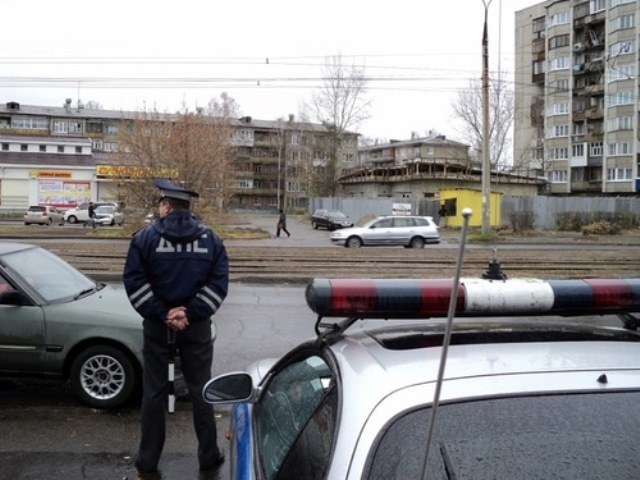 Related articles:
You will need
Instruction
1
To distinguish these driving rights from counterfeits, you should study the paper under the laminate. It is better to use a magnifying glass, and for comparison, take these rights. Paper Blanca driver's license with the fibers are protected by watermarks and a special protective grid. Under the UV lamp on the letterhead of the documents one can clearly see the inscription "RUS", as well as fibers that are not visible in normal lighting.
2
Look how decorated category of rights. On this license category on the right of control of the vehicle surrounding in a special cell, the rest are marked with asterisks.
3
Then notice how the decorated dates on the driver's rightH. Genuine rights have the following format for dates: DD.mm.yyyy
4
Look at the reverse side of the documents. It should be information about the categories of vehicles.
5
Now look at the basic stamp driving license that is next to the personal information about the holder of the permit. In addition to the abbreviation "traffic police" shows two numbers: the top number is a special code, and the lower one is the code of the employee of traffic police who issued driving law.
Note
The main feature of fake rights is the lack of watermarks, fibers on the form, and the absence of marks and fibres visible under UV lamp. All other criteria for determining the authenticity of a driver's license are not very reliable.
Useful advice
Do not trust the loud ads that you can easily and quickly for a modest fee get a real driver's license. With most of these ads sell fake law which is sometimes very hard to self-identify. If you buy such documents, and the traffic police, who will present the "real" law, will suspect that, at least in court you may face a fine and at worst a criminal penalty of imprisonment.
Is the advice useful?
See also
Присоединяйтесь к нам
New advices