When you need to knit a dog

Dog mating is quite a serious matter and approach it is with the greatest responsibility, because ignorance in this area can lead to health problems in dogs. 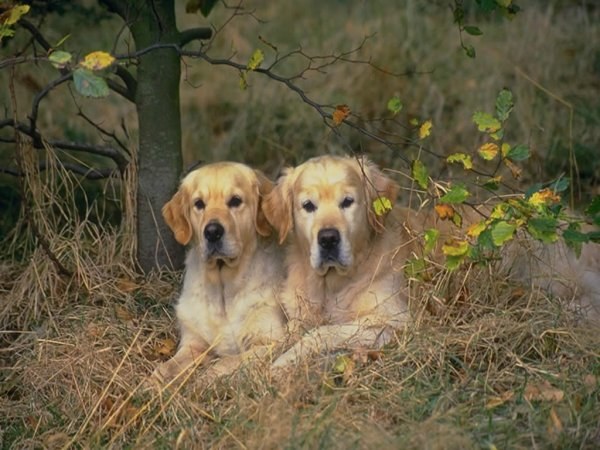 Related articles:
Instruction
1
Puberty in dogs starts at different ages, all this is purely individual. In females this is usually between 7 months and 1 year 4 months, in males this period is usually slightly later, from approximately 9 months to 1 year, 2 months, one can understand this because the dog starts to mark and lift his paw. Dogs of larger breeds Mature later. But to carry out binding too early is impossible. The dog must grow, to get stronger and form. It is recommended to organize the first mating no earlier than six years.
2
Knit bitch better on the second or third estrus. Estrus usually takes place once or twice a year. Sometimes it happens three or four times a year, but in this case, the first or second estrus are empty. If the frequency is such that the female after mating is not fertile. But, repeating the following estrus mating, you will get the result. It happens that the dog, when re-binding were not fertilized, then it is necessary to consult a veterinarian. To identify the causes of infertility in dogs can take blood tests for hormones.
3
The number of days of estrus can vary from 20-28 days. Tally from 9 to 14 day dog, current 20-21 days, from 13 to 18 day tally dogs, current 27-28 days.
4
Signs of readiness of females to mate have an individual character. Bitch becomes restless, playful, sort of whining, and often refuses to eat. Loop bitches softer, the visible light separation, in a small amount, at least a little bright blood. Patting with your fingers around the loop, you can see that bitch took the tail to the side or up, lifted the loop up and froze in stance, it follows that she is ready for mating.
5
Optimal binding one to two times the period of estrus. The first time it is recommended to knit from an experienced breeder. Dogs that participate in binding, must be fully immunized. Knit female on the territory of a male, so as its territory it will not allow it. If the dog is a giant breed, for breeding needed leather collar, good muzzle, leash.
6
If any of the partner for mating less growth relative to the other, as a variant, it is possible to substitute for the back foot Ottoman or pillow. The second option - if the bitch in this situation below, put her tummy on the bent knee. But mostly the problem for small breeds. In no case do not try to bend the legs bitches to the male got to her.
7
When there was ejaculation, comes the crossing. So the dog is bitch or is it backwards. Here is manifested the instinct and the dog will stand until the bitch will not relax the muscles of the uterus. But if a bitch tries to lie down or to escape – you can't allow her to do this, you need a little to hold her. Before and after mating, you can give a bitch sedatives.
Is the advice useful?
See also
Подписывайтесь на наш канал