How to change the behavior of cats after castration

Puberty cats usually starts at 7-8 months. From this moment the owners can receive the first claim to the pet: the cat begins to meow loudly to mark territory, becoming more aggressive. All these problems can be avoided if time is neutered or spayed animal. However, many cat owners are wondering how to change the behavior and character of their Pets after surgery. 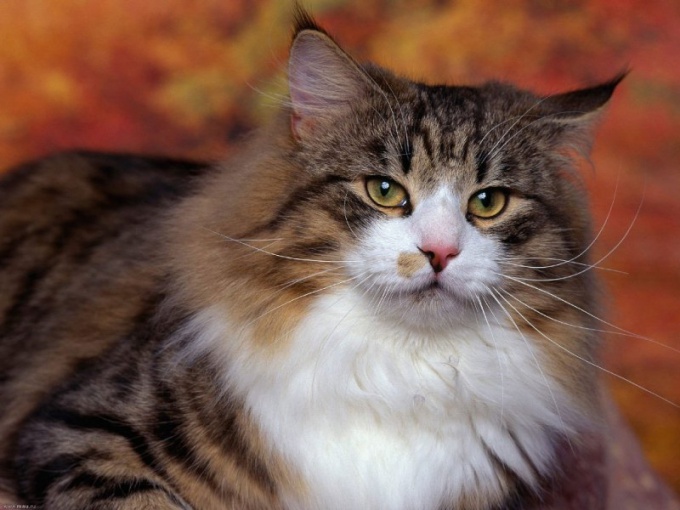 Related articles:
Instruction
1
Castration is called surgical operation to remove the testicles in cats. This allows you to completely deprive an animal of libido and reproductive function. Sterilization of a cat is a ligation of the VAS deferens. The cat remains sexually active, but cannot fertilize the female.
2
Sometimes the concept of sterilization and castration confused. Each owner needs to decide which of the operations to his pet is preferable. Sterilization is considered to be more gentle, but the cat remains a full – "calls" partner a very loud meow, marking territory and so on. Some fans of cats argue that castration causes the development in cats of kidney stones. In fact it is not. If you decide to neuter your cat, you should know that the animal's behavior will change.
3
Immediately after surgery the cat will be under anesthesia. His house should be laid on a flat surface, better on the floor, and carefully observe the animals. After a few hours the cat will Wake up and want to move, I'll be sure to jump on its favorite place, for example, on a sofa or armchair. This is unacceptable, as your four-legged pet is still not recovered from the effects of drugs and can not coordinate his movements. In the next few days, the cat should be given more time than before: to pet the animal, play with it. This will make it easier to endure the stress.
4
When an animal forgets about the surgery (usually 10-14 days), his life is once again back on track, but observant owners will notice the change. The operation freed the cat from having to look for a cat to mate, and therefore, experience stress. Now his life was measured and comfortable all year. Neutered cats do not show strong interest to the street. Decreases the probability of their escape from the house or accidentally falling from the window or from the balcony. But spoil claws the furniture and Wallpaper the animal may never cease. This behavior is not due to sexual instinct, and the need to sharpen claws, so the castration issue a "cat pest" will not solve.
5
Throughout life after the surgery the cat is in any case impossible to overfeed. Owners should monitor portion size, even if the cat asks for more. Neutered cats have a slightly slow metabolism, because they spend less energy, and therefore unnecessary tidbits can cause obesity and early death of the pet.
6
Another incorrect statement is that after neutering, cats become lethargic and passive. In fact, the activity of cat depends entirely on his temperament. In the first months after castration, when it is made before the animal is one year old, the kitten will be playful. The older you will become your pet, the more time it will sleep, the calmer he will be as a whole. Castration it has nothing to do – just an animal matured. But an adult animal can regularly run sun Bunny and bite a toy mouse.
Is the advice useful?
See also
Подписывайтесь на наш канал