How to change the behavior of a cat after sterilization

Sterilization is the removal of reproductive organs of cats. Today this operation is strongly recommended for all animals who do not participate in the process of breeding. Sterilization is able to solve not only health problems but also to adjust the behavior of a pet. 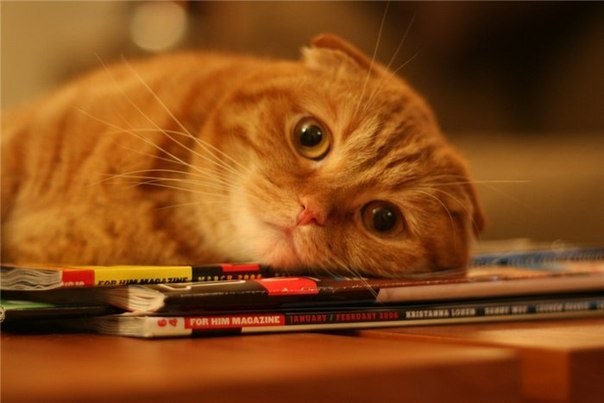 Related articles:
Instruction
1
Generally, the term "sterilization" applies to the female cat. A similar operation for the males is called castration. Cats removes the uterus and ovaries, a male, the testicles are removed. Both procedures are performed under anesthesia. Modern advances in surgery to reduce complications to a minimum. After surgery, cats get over it quickly and will not experience unpleasant sensations. Sometimes stitches removed, but today more often use absorbable sutures that do not require returning to the clinic.
2
Cat owners report that after the sterilization of Pets start acting calmer. Lost mood swings, when periods of apathy are replaced by a hectic pace. The cat becomes more balanced and friendly towards other Pets and people. She actively responds to affection, shows affection to the owner.
3
Particularly pronounced mood swings noticeable in males. Unneutered cats tend aggression, they can bite, scratch, provoke a fight. After sterilization, the animals become much more peaceful. Cats stop spraying urine, leaving "marks" on the walls and furniture. Animals do not seek to run away from home, and so they have less chance to get lost or get injured. Sterilization eliminates the problem of occurrence of oncological diseases, and also reduces the risk of kidney stones.
4
Cat after surgery become more affectionate and attentive. Many females lost maternal instinct, they are not interested to other people's kittens, and other young. Cats stop screaming, urging partners. Cat breeders say that neutered animals pay more attention to their wool. If the house contains several cats, they can spend hours licking each other.
5
Sometimes the owners fear that sterilization will make pet inert, boring, interested only in sleep and food. This is not true. The operated cats retain interest in the games, they are happy to communicate with owners and other Pets. So the cat is not gaining weight, feed it with balanced feed, designed for neutered animals. They differ by a moderate amount of protein and high percentage of fiber that promotes good digestion. Do not feed cat food with your own table, it is harmful not only for its shape but also for health.
Is the advice useful?
See also
Подписывайтесь на наш канал