What is dangerous for the cat castration

Neutering cats is a necessary surgical procedure, which often put in terms of the breeders of expensive breeds. Neutered cats do not mark territory, do not run away from home in the spring, in addition, have a greater life expectancy. 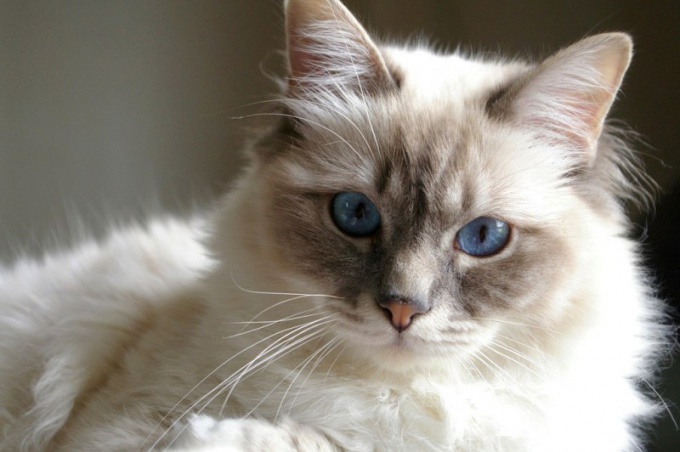 Related articles:
You will need
Instruction
1
Castration in cats is best done at the age of 8-9 months, before the first mating. Too early surgery to remove the testes can have a negative impact on the genitourinary system of the animal: in particular, while early castration ceases to develop in the urethra and it becomes possible blockage. To the first mating hormones kitten are formed in the testes, and then begin to produced in the pituitary gland. If you neuter a cat after the first sexual experience with a cat, its behavior will remain the same as before castration (the cat will mark territory, to treat aggressive to other animals, to hold "cat shows").
2
In addition to the positive health and behavior cat implications removal of the testes, there are also negative. The most dangerous to the health of the cat for the first 2-3 days after surgery. This time, it is necessary to keep the animal under the supervision, as used in surgery, General anesthesia impairs coordination and muscle work. Should be a couple times a day to treat the surgical site and disinfecting agents not to allow the cat to lick and scratch the wounds. Otherwise, possible sepsis. After castration cat from 2-3 days to 2 weeks can be "in the mood", maybe growl at owners, to hurt, to refuse to eat. Preferably this entire period to be close to the animals, to stroke it, feed favorite delicacies, to calm. The animal at this time still remains negative impression, psychological stress after the surgery.
3
The negative effects of this surgery are considered obese neutered cats and the occurrence of ICD (urolithiasis). Obesity occurs when there is failure to comply with a special diet. To feed neutered cats need less than usual, as they become inactive. In addition, the operation slows down the metabolism and production of certain hormones. Obesity prevention is a constant game with the cat, allowing him to be physically active. Special diet food for neutered cats sold in veterinary clinics and pet stores. Urolithiasis is a consequence of obesity, so it's easier just to constantly carry out preventive measures.
4
Overall, the negative effects on the body and life of the cat after castration are not so many and all of them can be mitigated by good care of a pet.
Note
You should very closely monitor the output of the cat out of the anesthesia after surgery, and follow-on actions (under the influence of drugs may disrupt the coordination of movements).
Useful advice
Please clarify what changes will be made in the diet for neutered cats.
Is the advice useful?
See also
Подписывайтесь на наш канал