Whether to castrate the cat

Bringing home a kitten, few people think about the fact that after a certain period of time, he will start puberty. It will awaken the sexual instinct, inherent nature. If the continuation of the cat family not included in the plans, you should think about that, but isn't it better to castrate pet. 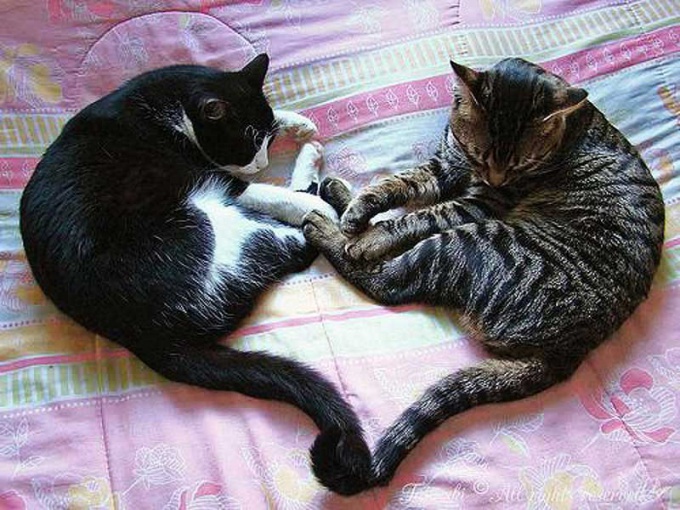 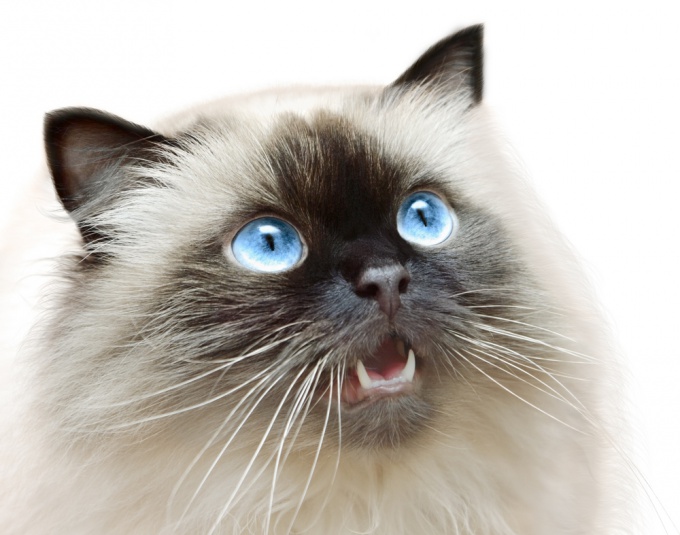 At the age of 7-8 months the reproductive organs of cats fully formed and ready to perform its function. From about the age of animals observed specific behavior, which is characterized by marking territory with a specific smell, attempt to escape from home in search of a cat, the aggressiveness. It is important to differentiate between marking territory and just a bad upbringing pet. If he constantly shits in the wrong places, this is probably a question of education. Then castration will not solve the problem. Therefore, to accustom the animal to the tray to be a child and with all seriousness. 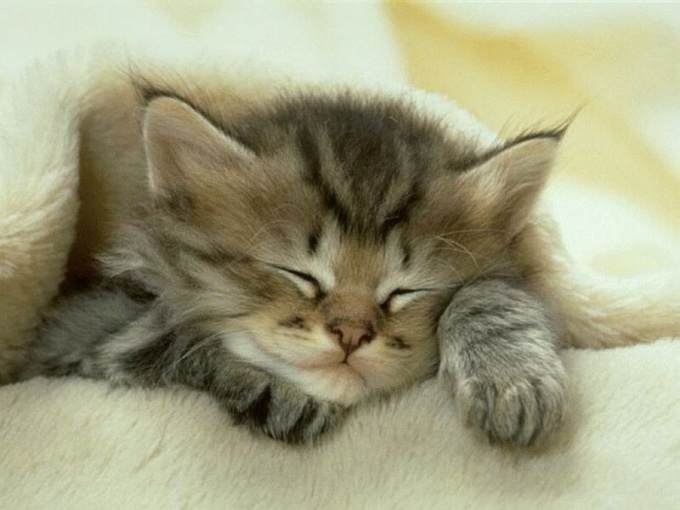 Neutered cats preferably before the appearance of the above signs of puberty when they have not had a single mating. In this case, the loss of the genital organs in psychological terms is transferred easier. Clinically castration kittens available with 6 weeks. The problem can only consist in the possibility of the transfer of the anesthesia and the proper dosage. 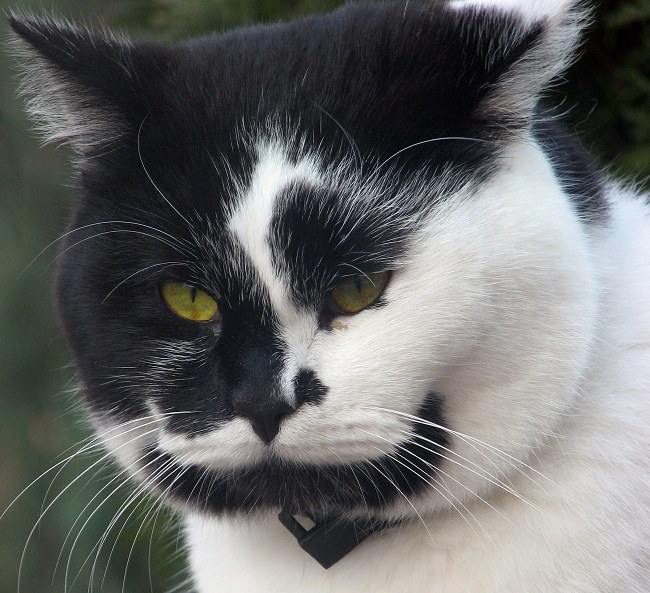 Neutered cats can be in a more Mature age. You must take the animal to a veterinary clinic to learn the procedure. If the condition does not contradict this, the cat castrated. However, you must keep in mind that in this case, there is a probability that the signs of sexual hunting will continue. 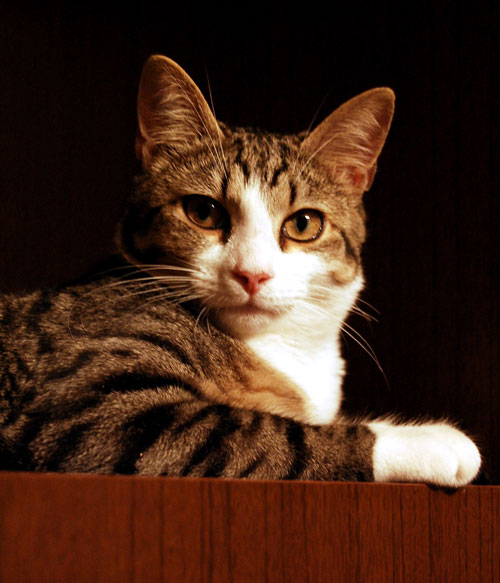 The pros and cons of neutering cats 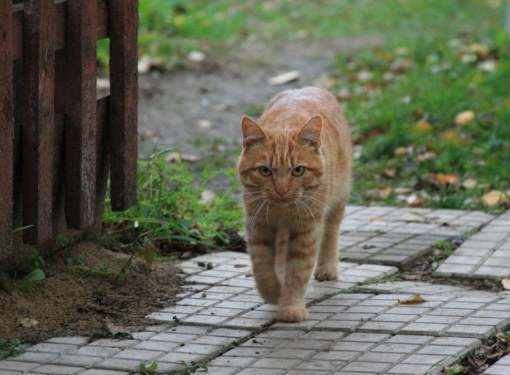 On the positive side of neutering cats include calm the animal. After the operation he lost interest in individuals of the opposite sex, he becomes peaceful, gentle, no aggression to other cats. Castrated cat stops to mark territory and to issue bloodcurdling screams. It increases life expectancy. In addition, pet is protected from certain illnesses and diseases of the genitourinary system.

Disadvantages of neutering cats, you can highlight the tendency to obesity and risk for use of anesthesia. The first point is associated with a decrease in locomotor activity of the animal, because it is more relaxed, doesn't make running away from home, avoids fights with other individuals. To prevent weight gain, you should follow the diet of the pet.

The second point depends entirely on the health of the cat and professionalism operates. The optimal age for castration is the 8-month age, when the body is not susceptible to various diseases. To exclude a problem related to the impacts of anesthesia, should go to specialist clinics with experienced doctors.
Is the advice useful?
See also
Присоединяйтесь к нам
New advices