How is neutering a cat

Little kitten soon turns into an adult. His needs begin to grow, all the instincts Wake up. The cat begins to ask the cat marks the territory and otherwise bothering the hosts. 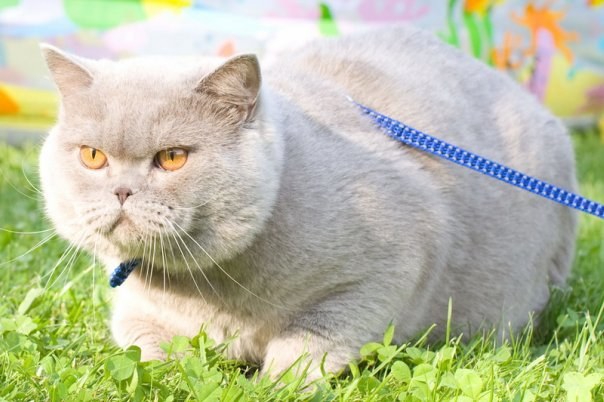 After about 9-10 months after birth cats can be subjected to castration. Period the surgery is individual and is determined by the doctor. Early castration may suffer the health of the animal, so it is best to trust the opinion of a specialist. The surgery is performed under anesthesia, so the cat will not feel any pain. Only after all of the events can occur painful. The life of cats neutered at the statistics longer.

It is important to undertake castration before the first mating of a cat, because otherwise everything will be useless, it will look for the cat and restless behave. At the early age of the pet has not yet developed the habit to mark territory, to meow at night, calling the female. Therefore, it is recommended castration as early as possible. Before surgery the cat should be evaluated for the detection of disease, a treatment against parasites. Immediately prior to surgery the animal should be washed with a special shampoo, do not feed for 12 hours.

Surgery to remove the testes

During the operation the cat come back. The surgeon makes incisions on the scrotum, bandage spermatic cord and remove the testes. Suturing of the incision is required. The whole event lasts about five minutes. After surgery complications can occur in cats, they typically are associated with recovery from anesthesia. Pet will sleep a lot, feel tired, refuse to eat. This condition will pass after two days. You cannot allow the cat to lick the wound, to do this, the vet will need to buy the plastic collar. The owner needs to take care of your pet after surgery: do not disturb it, providing a cozy warm place.

After castration should carefully monitor the diet of a cat. It is impossible to overfeed and to give a very fatty foods, so the cat can start to heal fast. The neuter slowed metabolism, they burn fewer calories than you consume.
The myth that after surgery cats become apathetic, misleads many. No such statistics. On the contrary, the cat becomes more playful, more attention is paid to the owners, because there is no need to look for a cat to look out for her and to hunt. After removal of the testes the nature of cats become more calm, flexible. It is believed that such cats are easier to exercise. The opinion that neutered cats the disease appears in the urethra, mistakenly. The operation does not affect the organs of the urinary system.
Is the advice useful?
See also
Подписывайтесь на наш канал