How to get to Baltima

In Yekaterinburg, enough places for recreation, including parks and gardens. But there is a pond where you could swim or fish. More precisely, several lakes and ponds within the city limits are — for example, VISAS and Shartash. Alas, to swim and fish here are really that suicidal, so those dirty and dangerous for health. Salvation from the summer heat to Yekaterinburg are only located a few dozen kilometers from the city of lake Tavatuy and Baltym. Unless, of course, to know how and what to reach them. 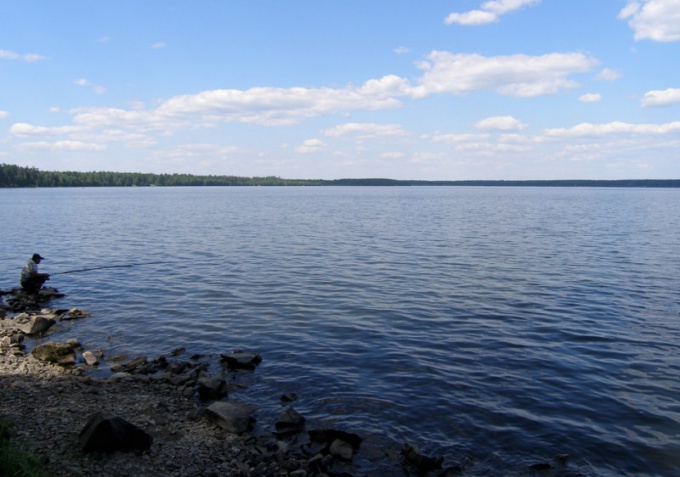 Egypt or the Ural?

Start looking for settlement called Baltym not only in different regions and countries and on different continents. One of them, the city is in the African Egypt. The second village, and with it the lake — in the Sverdlovsk region of the Urals Federal district. Or rather, 27 kilometers North of the capital of the region — Yekaterinburg, on the territory of municipal formation of Verkhnyaya Pyshma.


Verkhnyaya Pyshma, which is a satellite city of Yekaterinburg, famous for one of the country's largest metallurgical plant, Russia's strongest team in table tennis, Museum of military equipment under the open sky, and finally the picturesque lake Baltym, with its many resorts and beaches. In summer, that is, nowhere to Apple to fall. How, in fact, on the beaches of Egypt.


According to experts of Department of water protection, depth Baltimo located in the basin of the river Pyshma, reaches five and a half meters, its length is four kilometers and a width of about three km, and the Main catch of fishermen are carp, bream, perch and pike. Chosen Baltym and athletes from the local yacht club conducting the water area of the lake is a traditional sailing regatta.

The main disadvantage of rest of the townspeople at Baltym, as on all other waters outside of Yekaterinburg, is the lack of a large number of possible types of transport. Yes, they are, in fact, only two municipal buses and private/office cars. Of course, if you don't count taxis and bicycles.


Buses which can take you almost to the lake, go to the square before the railway station of Yekaterinburg and several stops adjacent to the Top Pyshma the Ordzhonikidzevsky district of the city. The last thing the travelers are called short — "Uralmash". In particular, the bus no. 103 will take you from the cinema "dawn" or metro station "Uralmash" to the villages of Cedar and Half, No. 104 — to the village of Krasnoye, where to Baltima just 15 minutes walk leisurely pace. But it is best to sit at the Pedagogical University on the bus No. 161 and get to the village of Sanatorium.


As for the bus from railway square through the village Baltym, you need to get to the 18-th kilometer. While alighting, turn left and go three kilometres to the South shore of the lake. Another option is a trip to Nizhny Tagil. Only bus you must get off at the tenth kilometer of the highway and also go to the South shore three miles.

Ural seasoned campers suggest two possible route options from Yekaterinburg to Baltym. The first of these involves a trip to Strategicheskomu the highway through the lake to the village and landmark in the form of standing alone near the road two story white house. After the house you can see a few less than comfortable roads, each of which leads directly to the lake and parks. The downside for drivers with passengers and a plus for the environment and the lake is to drive to Baltimo closer than 300 meters is impossible, he is surrounded by special barriers.


The second option — a trip through the Upper Pyshma on Serovskiy tract from the village Sanatorium. After which you turn right and is free to travel directly to nothing protected in this place the lake.
Is the advice useful?
See also
Подписывайтесь на наш канал