How to get to the White garden

Belaya dacha is one of the districts in the suburban town of Kotelniki. There are malls - Mega, MediaMarkt, and a former bird market, which is now called "green thumb". 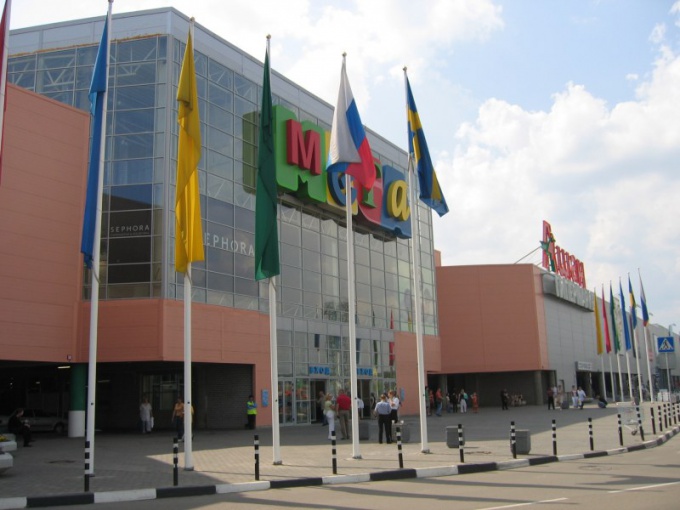 Related articles:
Instruction
1
To reach the White garden is the easiest on a special bus departure points which are located near metro stations "Bratislavskaya" and "Vykhino", and also near train station "Kapotnya" Kursk direction. The convenience of these buses is that they go non-stop from the metro and train station to the neighborhood "Belaya dacha". Journey time - twenty to forty minutes without traffic. These buses have a parallel bus, which depart from the starting points more often.
2
In addition, to reach White villas on buses and shuttles that go to Sochi. From metro station "Kuzminki" there are №№ 347, 474, 475, 562. From Ryazansky Prospekt - bus number 311, from the metro station "Lyublino" and "Volga" - No. 872. White cottage is located on the ring road, and buses traveling on the Volgograd prospectus, which goes into the Novoryazanskoe highway. Travel time - from twenty to forty minutes without traffic. To get into the neighborhood, you should ask to stop before or after a road bridge over the ring road. There are stairs by which to descend and get into the malls or the market.
3
You can reach the White house and on the train from the Kazan station. For this you need to go to the station "Lyubertsy-1" Ryazan direction of the Moscow railway. Thence to White villas taxis №№20, 21, 26, 27. Travel time by train is about twenty-five minutes. On the bus ten or fifteen depending on traffic.
4
By car to the White garden is easily reached from the Ryazan and Volgograd prospectuses. In the first case, pull the ring road, look for turn in Zhulebino, Lermontovsky prospect. On it you will go to Lyubertsy, the October prospectus. Front of the city Park will turn right on Smirnovskaya street. She will join in Dzerzhinskoye highway, which you want to go straight to the turn to the 2nd Pokrovsky passage. On it you will find yourself in the neighborhood of Belaya dacha. In the Volgograd Avenue to Kotelnikov need to go to Moscow, then straight on the Novoryazanskoe highway. Just behind the Kuzminsky forest Park, two kilometers from the Moscow ring road, starts Tinkers district experimental field. He will be a White country.
Is the advice useful?
See also
Присоединяйтесь к нам
New advices