How to get to Vsevolozhsk

The regional center of Vsevolozhsk near St. Petersburg. You can get there even by metro. However, Vsevolozhsk is quite a large area, and it is also very heavily built. There is the Museum-estate Priyutino, the Museum of cats, a few war memorials. Many residents of the district commute to work in St. Petersburg, so the transport network is well developed and connects you to Vsevolozhsk is easy. 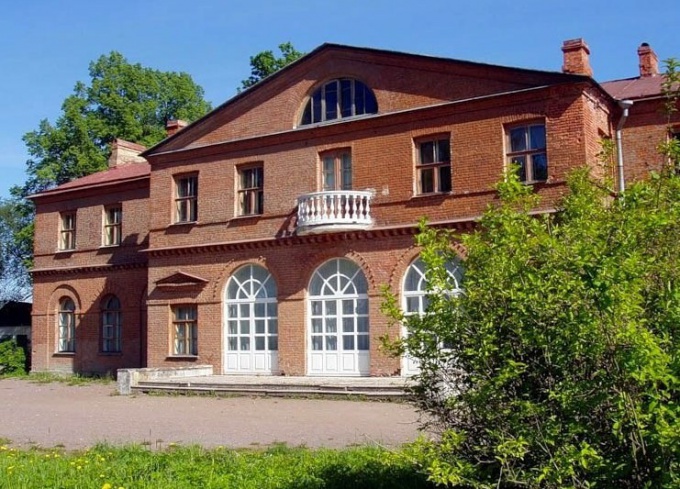 Related articles:
You will need
Instruction
1
Before you go Vsevolozhsk, must, of course, to get to St. Petersburg. If you come to Finland or lake Ladoga station, your route to the regional center can begin immediately. Arriving at Finland station, go to the schedule of electric trains. Are you interested in trains Priozersk lake Ladoga and directions that are in Nevskaya Dubrovka, the Mill Stream or lake Ladoga. By the way, in the old days it was called Irinovski because it was Irinovskaya railroad.

On the territory there are three Vsevolozhskaya railway station "Berngardovka", "Vsevolozhskaya" and "the Mill Stream". If you do not very accurately represent exactly where you need to get in Vsevolozhsk, it's best to get to the station "Vsevolozhskaya". There are buses in all neighborhoods, and quite a lot of them.
2
If you went to another station North of the capital, you first need to get to the metro station "Ploshchad Lenina" (Finlyandskiy Vokzal) or "Ladozhskaya" (Ladozhsky railway station). "Ploschad Lenina" is located on the red line subway "Ladoga" - yellow. From the Finland station in Vsevolozhsk is and route taxi №530, from Ladoga, several minibuses. You need bus No. 531, 430, 462.
3
If you need a ride to the neighborhood "South" or to the administrative center of Vsevolozhsk, choose a fixed-route taxi №531. All taxis go to Vsevolozhsk roughly the same time – 20-30 minutes. Of course, if the bus does not fall into the tube, which in this district is often the case. Summer is the busy time of traffic jams Friday evening and Saturday morning, when residents of the Northern capital go to the garden. The fare all the shuttles are about the same, about 50 rubles.
4
On the territory of the Vsevolozhsk district is one of the stations of St. Petersburg metro "Devyatkino". It is located on the red line. Leaving the station you can take bus No. 622, which will take you to the city center. The government of St. Petersburg announced the construction of new metro stations in the area, but they are still only exist in the project.
Is the advice useful?
See also
Присоединяйтесь к нам
New advices