How to get to Borovoy

Upland street is located in the historic centre of Saint Petersburg. Monuments that could be considered world cultural heritage, is not here. But near the intersection of upland and Rasstanny is the entrance to the famous Volkovo cemetery, and the street itself is a unique area of old Petersburg. 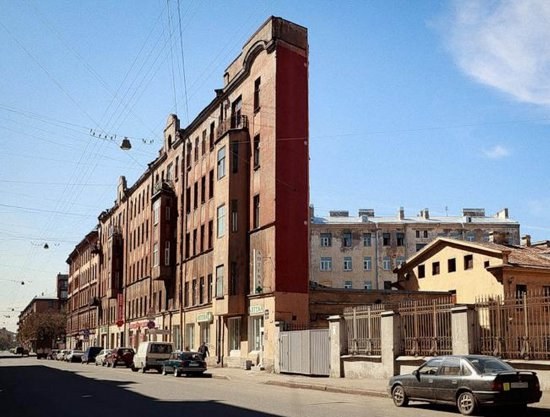 Related articles:
You will need
Instruction
1
To get to Borovoye by rail, you need to first get to the Vitebsk station. It is located at the station "Pushkinskaya" Kirov-Vyborg line, which on maps is usually denoted in red and the number 1. To the platform "Borovoe" going all the trains to Pavlovsk, Oredezh, Novolisino, Village. This is the first stop.
2
Upland is located near several metro stations. House numbering starts from the city centre. To the beginning of the street closest metro station "Vladimir". From it to the upland – about 400 m towards Razyezzhaya street. To other houses easier to get from the station "Obvodny canal" and "Ligovsky prospect". The distance is about the same. The first station is located on Frunze-Primorskaya line (aka lilac and fifth), and "Ligovsky prospect" - on the fourth (yellow), or the right Bank, the line. Development plan of Saint-Petersburg subway involves the construction of the station "Borovoe" exit to the railway platform.
3
To get to Borovoy can and land transport. This street runs a Shuttle taxi №К139. You can get on the tram on the street of Marat goes through several routes. The stop is called "upland". To the last of the houses can be reached by trams on Ligovsky Prospekt. Need to go to "Rasstanny".
4
If you arrive by car, you have to pass the center of St. Petersburg, as the main road goes upland on Central and Frunze area. To call the of the Frunze area, that is, from Chernihiv, which is actually the continuation of upland. But in any case the caps are not perfect, they in all districts of the Northern capital is often the case. The least risky option is to enter in the Frunze district with the ring road around St. Sophia street.
5
If you are driving from the airport "Pulkovo-2" railway station "Borovoe" can be reached in another way. By bus No. К113 you can drive to the metro station "Kupchino" (end), exit to the train platform and ride a few stops on the train in the direction Vitebsk station.
Note
Keep in mind that in Saint-Petersburg and suburbs, there are a few of the Upland streets.
Is the advice useful?
See also
Присоединяйтесь к нам
New advices