Where the route of the train Adler-Perm

Adler-Perm - popular train route among Russian vacationers returning from the holiday home. It is obvious that can use it not only the residents of Perm and other cities through which this route passes. 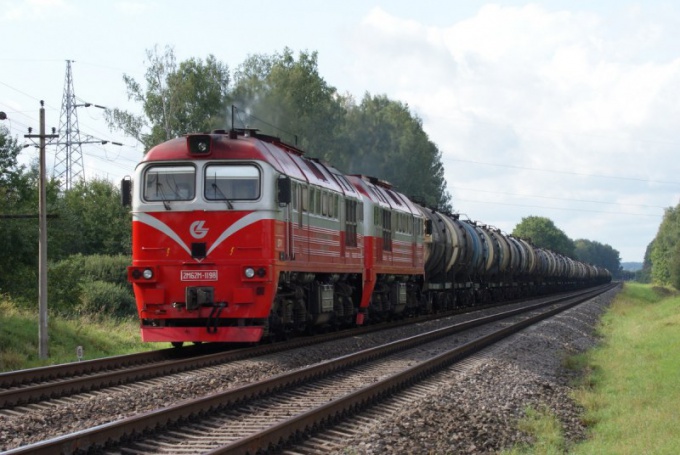 The nature of the route

Between Adler and Perm currently runs only one train route, which the schedule of Russian Railways has room 354С. In the summer months when the demand for travel in this direction, the most high, this train runs daily, but with the onset of September, the carrier puts it into a mode in which trains go through the day. Thus, if necessary, you can select the desired day of the week for the trip.

The total time of the train on the way from the starting point of the route, the railway station of Adler to the end point, station Perm-2, is 65 hours and 37 minutes, ie 2 days and a little over 17 hours. However, the train departs from Adler in the days of cruising in 20.19 Moscow time and arrives at the appointed date for the station Perm at 13.56 Moscow time: thus, the road will have to spend two full and two partial days. The total length of this road - 1973 km: so, with all the stops, the average speed of the train on this route is about 30 kilometers per hour. To purchase a ticket in second-class carriage of the train № 354С cost about 3.5 thousand rubles, and the ticket in a compartment car will cost about 5,5 thousand rubles.

The route Adler-Perm - long enough, so along the way the train makes stops in many big cities of Russia. So, the first important point on this road is the city of Sochi, which the train arrives later, 37 minutes after departure from the station Adler. The stay in Sochi is only 10 minutes, so expect to see at least the station square passengers is not necessary.

Another noticeable point on the route Tuapse: here, the train arrives after 2 hours and 40 minutes after the start in 23.09, Moscow time. Parking in this city is also short - it is 13 minutes. A five minute stop is in Krasnodar, and it is scheduled for 3am the next day, so take advantage of it, passengers will only be able to get on and off.

The fourth and last day on the road, marked by a five-minute stop in Naberezhnye Chelny that will come in 1.24 (Moscow time). Next big city - Izhevsk - the train comes in at 4.55 and stay there for 40 minutes. 13.56 and in the same day Moscow time, the part will fit to the end point of the route - railway station Perm.
Is the advice useful?
See also
Показать еще
Подписывайтесь на наш канал