How to get to the Top Pyshma

Verkhnyaya Pyshma is a town in Sverdlovsk region, which is just 1 km from the boundaries of the regional center - the city of Yekaterinburg. It was built at the source of the river Pyshma, from which it received its name. 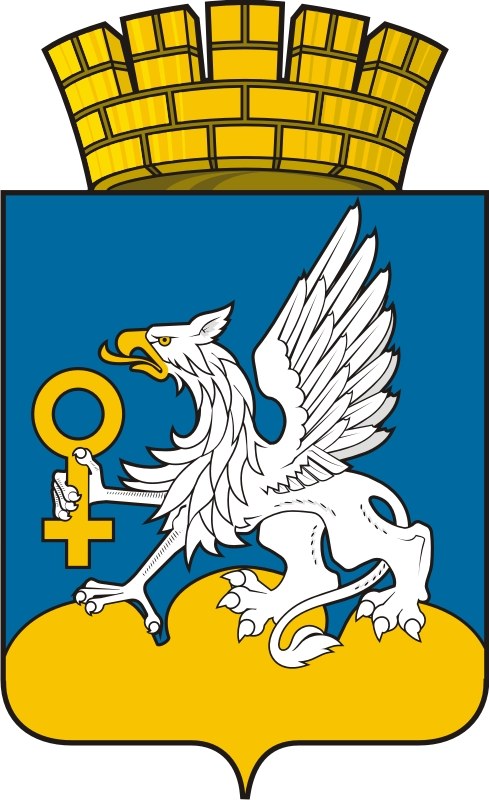 Related articles:
Instruction
1
To get to the Top Pyshma on public transport of Ekaterinburg, most often from the metro station "Mashinostroiteley". But the city is the final station of the bus 108 and 111A. The final stop of all routes - bus Upper Pyshma on the street the Refractory. The remaining buses are moving from Yekaterinburg in other localities. Passing in the Top Pyshma call buses 103, 104Е, 134, 161 and 223. Fare in buses is approximately 30 rubles. To Pyshma on public transport can be reached from 6 am until half 11pm. In the village runs three own route, which you can get from one corner of city to another.
2
If you are going to go to the Top Pyshma on the car you drive from Yekaterinburg have on Kosmonavtov Avenue to the intersection with the ekad, then move out to the Soviet street, follow it to the intersection of Petrova. Passing by this street you can travel from Ekaterinburg and get to the Top Pyshma.
3
In the Top Pyshma you can get commuter buses from:
- the village Baltym 101,
- the village of Red 104,
- the village of Green Bor 106,
- villages Olkhovka and Pervomayskaya 109,
- the city of Sredneuralsk or the village of Iset 110,
- the settlement of Nagorno 112.
Note
In the Top Pyshma there are several hotels. If you are going to Ekaterinburg for business, but don't want to rent an expensive hotel room, find out if there are free places in hotels of Upper Pyshma. They are not far away from Yekaterinburg and much cheaper.
Useful advice
In Verkhnyaya Pyshma is a huge military open air Museum "Battle glory of the Urals". There are several dozen representatives of military equipment: tanks, armored cars, planes, boats. One of the exhibits assembled from fragments found on the field of battle. Entrance to the Museum is free.
Is the advice useful?
See also
Подписывайтесь на наш канал