How to get to Biysk

Biysk quite often referred to as the science city because it is here that a huge number of educational institutions. This settlement is the second largest among all cities of the Altai territory. 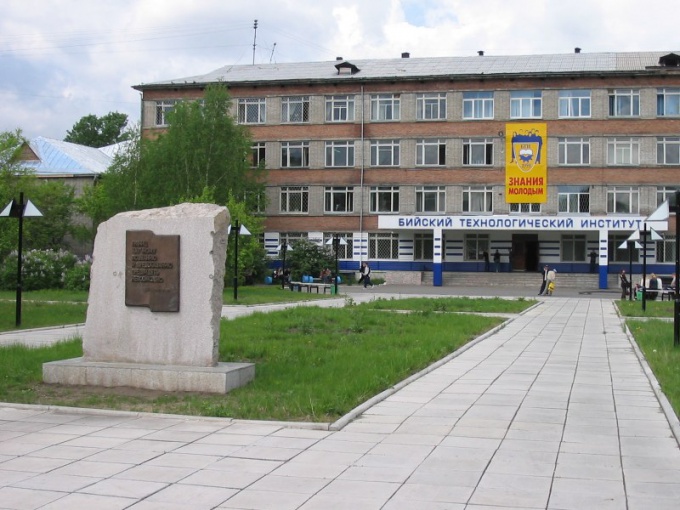 Related articles:
Instruction
1
Today to Biysk is most convenient to take the train. Railway station Biysk serves only one passenger train and two suburban. The local railway station is the final destination for train No. 601/602 "Biysk - Novosibirsk" and the suburban trains plying between Biysk and Barnaul. The journey time on the route "Moscow – Novosibirsk" is about 10 hours, but to get to Biysk from Barnaul in just 3 hours.
2
In the Altai region is quite well developed intercity bus service, especially Biysk. Daily from the local bus station with lines to Barnaul, Kemerovo, Tomsk, Gorno-Altaysk, Novosibirsk, Novokuznetsk and Bratsk. In particular, the time from Novosibirsk to Biysk by bus will be about 5.5 hours.
3
If tourists have a driver's license, he can get to Biysk on your own machine. This town is located on 364 km of motorway "P 256" "Chuysky tract" (in some maps – "M 52"). The road begins in Novosibirsk, passing through Berdsk, Novosibirsk, Beryozovka, Republic of Altai, and then goes to the state border with Mongolia. Also to Biysk can be reached via the following highways: "P 366" "Moscow - Novokuznetsk", "Р367" "Martynovo - Zalesovo", "Р375" "Biysk – Artybash" and "Р368" "Biysk – Belokurikha".
4
Passenger river traffic in Biysk missing, the local port serves only cargo ships going down the river Biya. In this village there is an airport, but it can only take a relatively small aircraft (An-24, L-410, An-2) and helicopters. In 2009, the terminal was closed and mothballed in 2013, the government started dealing with the issue of the overhaul and refurbishment of the airport and the resumption of regular flights between Biysk and neighboring regions.
Is the advice useful?
See also
Присоединяйтесь к нам
New advices