Opisthorchiasis – a disease caused by a parasite and affects the bile ducts, gallbladder and pancreas of man. Fatal opisthorchiasis leads very rarely, however, seriously reduces the quality of life and is difficult to cure. Chronic stage of the disease may last more than 20 years. 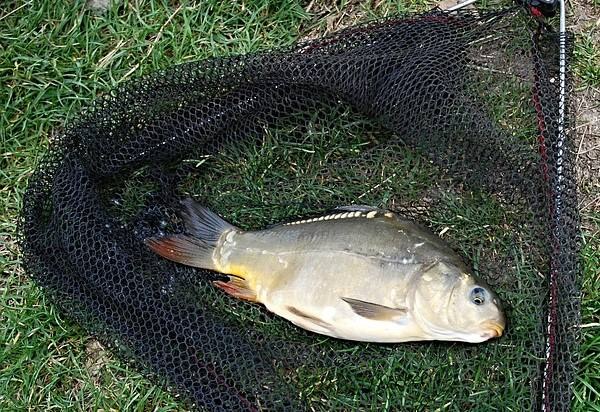 Related articles:
Instruction
1
Opisthorchiasis develops when ingested parasites from the class Trematoda or trematodes. Causes disease cat Fluke is a flat worm of small size (body length of the parasite can range from 4 to 13 millimeters).
2
The second intermediate host of the cat Fluke causing human infection, becoming a fish of the carp family, including IDE, tench, roach. The contamination of fish occurs when larval forms of the Fluke – cercariae from water through the skin into the subcutaneous tissue and muscles. In the body of the intermediate host cercaria is formed around the sheath of the cyst where the larva Matures to the next stage of development, metacercariae. Shortly after the release of the cysts metacercaria able to infect the final host.
3
Final hosts of the parasite – humans, cats, dogs, small prey animals. People ill with opisthorchiasis after eating contaminated fish, have not been heat treated or not well salted, and with insufficient hygienic processing of kitchen utensils used for cutting fish. Carnivorous mammals are infected by eating raw fish and waste processing.
4
Fluke gets into the duodenum of a human or animal, and then settles in the bile ducts of the liver, pancreas, and the gall bladder, causing acute opisthorchiasis, without treatment, passing into the chronic stage. In the gastrointestinal tract of the final host, the parasite lays eggs, along with bile falling into the stool.
5
The faeces of the final hosts of the parasite eggs released into the environment and enter freshwater. With water and sludge from the bottom of the balls swallow the first intermediate hosts are freshwater clams, in the body which is undergoing further development and asexual reproduction of the Fluke. Developing to the stage of cercaria, the larvae infect the fish, and the developmental cycle of the parasite all over again.
6
Opisthorchiasis is impossible to get under normal household contacts, the disease is not transmitted sexually or by airborne droplets. Infection also occurs by contact with diseased animals or feces parasite is not transmitted between the end hosts. Drinking water contaminated with eggs or larvae-cercariae cat Fluke, does not lead to the development of the disease because in the early stages of development of this parasite is not able to survive in the human body or mammal.
7
Infestation is eliminated when a long and uniform freezing of fish (at temperatures above -28 degrees), boiling or frying it for 20 minutes or more, and when prolonged pickling in concentrated brine. For hot Smoking fish parasites die within a few hours during cold Smoking and drying of fish, it needs pre-salting or freezing.
Is the advice useful?
Присоединяйтесь к нам
New advices