How to call drama

How many choices of names for the drama club to choose only one? It depends on what you decide to focus on the age of the participants, the audience, the repertoire approximate plan. You may want to choose a term or to make a bet on the name of any character known to all. 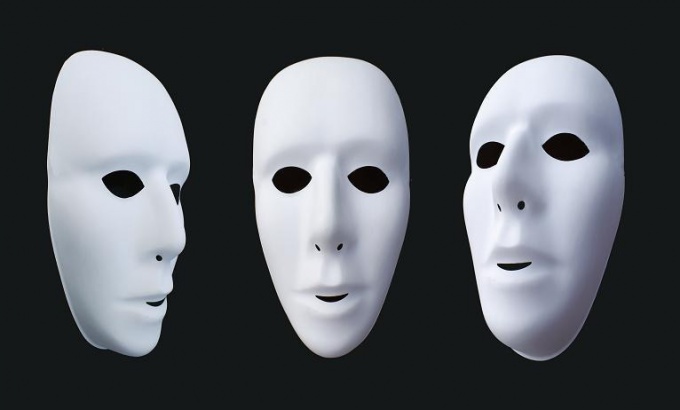 Related articles:
Instruction
1
Be guided when choosing the name for the drama club at the age of the participants. Children's team (under 14) it is appropriate to call one of the names of fairy tale characters ("Chipollino", "Pierrot", "OLE Lukoie"). Young theater-goers and members of age may not be against "hamlet", "don Quixote" or even "Figaro". Do not use names of characters of books and films whose authors are in good health, without their written permission (which sometimes is rather problematic due to various legal technicalities, material costs, or perhaps a language barrier).
2
Think about who will come to your shows. If you plan to play mainly in front of children, and the name of your theatre group should be clear to kids, causing them positive emotions. For example, "Merry Carlson", "Pinocchio and company", "Sisters and brothers Grimm." However, teenage and youth audience is quite picky. In this case, you do not need to choose too Cutesy a name. And at the same time, it can be unusual and even shocking. For example, "We are together", "the light and the view", "Steps behind the scenes."
3
Take as a basis for future repertoire. So, if you are going to put sketches, jokes, plays-parody, then it is possible that you will enjoy the following titles: "leave us," the "Regulars," "the puppet show", "Domino". If you are going to focus on serious dramatic works, and the name of the circle should be appropriate: "Sphere", "Mirror", "Subject", "Situation", etc.
4
Select a title associated with the audience and members of the circle theatre, namely:- names of the genre ("drama", "L", "Thumbnail", "Interlude");- names of structural units of works ("Phenomenon", "prologue", "Exposition");- terms related to the work on the staging and the set design ("Film", "Props", "Scenery"); the terms associated with the device stage and the auditorium ("Ramp", "Drawstring", "Gallery", "Partner").
5
Decide whether it is appropriate to call the theatre the circle in honor of famous playwrights or their plays. On the one hand, it means that you strive to match the predetermined level. But on the other it might seem pretentious, especially if performances are not successful.
6
Do not choose too long names and try to do without high-quality adjectives (big, small, pretty, lovely, new, old, happy, sad, etc.). Or at least use them so that the resulting phrase had at least some relationship to art. For example, "New century", "Small hall", "the Sad way".
Is the advice useful?
See also
Присоединяйтесь к нам
New advices