How to amend agreement of purchase and sale

To amend the agreement of purchase and sale by entering into a supplementary agreement, the court or directions of a unilateral notice to the company. To implement each of these methods requires compliance with certain conditions. 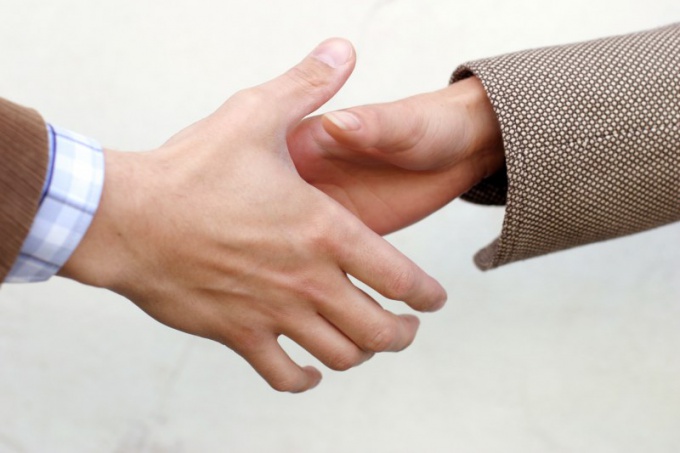 Related articles:
Instruction
1
The main method of amending the contract of sale is the conclusion of the parties under this agreement additional agreement. The agreement records all the agreed changes, a new version of the terms of the contract, indicates the date the specified conditions. The implementation of this method possible only in the case if parties have reached mutual agreement on the need for appropriate changes in the contract.
2
In some cases, changes to the contract of sale may be amended unilaterally by the seller or the buyer. Such a scenario can be implemented when the contract gives one of the parties the respective rights. In General, changes in this situation, issued a separate notification that one party to a contract shall give to the other. The changes take effect, usually a few days after receipt or such notice is sent (the specific term is defined in the agreement).
3
Common method variation of the contract of purchase and sale is the appeal of the interested party to the judicial authorities with the relevant requirement. This method is used when there is no agreement between counterparties, however, a positive decision of the court to change the agreement you must have serious grounds. Changes take effect from the date of entry into force of a court decision, which was satisfied to the requirement of their inclusion in the agreement.
4
Grounds for involuntary (judicial) of any change in the contract of sale is a material breach of this agreement by the seller or the buyer. The injured party in this case, suffering serious losses, which deprived her of all her benefits, which she expected at the conclusion of the contract. Therefore, civil legislation allows the court to modify the terms of the agreement in favor of a bona fide contractor for his claim.
5
Another reason for the court to change the terms of the contract of sale is a significant change in the circumstances under which the agreement was concluded. In this case, the culpable conduct on the part of any counterparty does not, however, under the new conditions the buyer or the seller is also deprived of certain property gains. At the suit of the person concerned, the judicial authorities may by resolution modify the contract of purchase and sale in this situation.
Is the advice useful?
See also
Присоединяйтесь к нам
New advices