How to make changes to the contract

There are plenty of reasons to change terms of a previously signed contract. For example, a change in the price of services, the need arose to extend the work on the project, entered into force changes in the legislation, which must conform to such documents. All these changes in a valid contract can be made by writing them in a supplementary agreement. 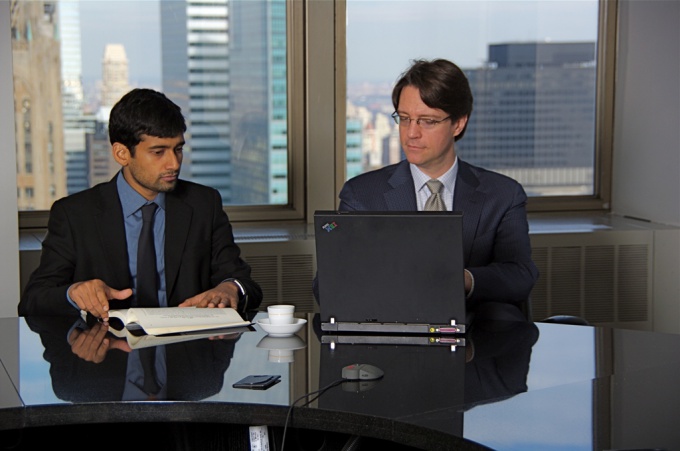 Related articles:
You will need
Instruction
1
To begin work on a supplementary agreement it is necessary to discuss all necessary changes from the second party with which the agreement is concluded. When verbal agreement is reached, you can start writing a document.
2
To start, mark it and assign the room. For example: "Additional agreement № 1 to the contract (full name, for example, the contract of compensated rendering of services) no. (number of a previously signed contract), dated (date of contract)".In the first line on the left, enter the location where an agreement is made (usually the one where the legal address of the parties serving as the customer), and at the very end on the right date it is signed.
3
In the introductory part, the official names of parties names of their representatives and documents on the basis of which they act, are in the same order as in the contract. So feel free to copy this part from the text. Only instead of the words "this Agreement" are written "the Supplementary agreement".
4
The next part of the document set the number 1 and label it "SUBJECT of AGREEMENT". In it the points (the order of their numbering: 1.1., 1.2. etc.) present in the new edition all of the essential provisions of the agreement in need of change. In this case refer to the contract clauses stipulating the provisions that require changes.
For example: "the period of the work envisaged in paragraph 1.2. The contract of author's order number (contract number) dated (date of contract) is extended to (date of new deadline".
If necessary, in the additional agreement it is possible to allocate as many parts as required. Typically, each part corresponds to that part of the contract that contains the provisions requiring changes.
5
When all the changes are set out, dedicate the next Chapter final provisions. Write them in separate paragraphs that the agreement is an integral part of the earlier Treaty and drawn up in two copies, one for each party, having equal legal force.
6
The following chapters will be devoted to addresses and requisites of the parties and their signatures. You can copy them from the text of the Treaty.
7
Ready-made agreement send an email for approval. Discuss proposed changes with them. When the text has a version that is acceptable to both sides, can print and sign the document, sign it if you have it.
8
To exchange signed copies of the agreement in two ways. The first personal meeting with the representative of another party in its territory, or "neutral". Second, each party prints and signs a copy of the document and sends by mail or reports by courier to another. While getting the same instance from the other party signs it and leaves.Possible option when both copies, prints, signs and sends one side. And second, getting them signed by both yourself and one leaves, the second sends back to the partner.
Is the advice useful?
See also
Присоединяйтесь к нам
New advices