How to check graphics card

The performance of the graphics card is particularly important for those who use powerful graphic editors or playing heavy games with 3D graphics. If the image starts to hang on the screen appear artifacts or the computer is rebooted, it makes sense to test the graphics card. 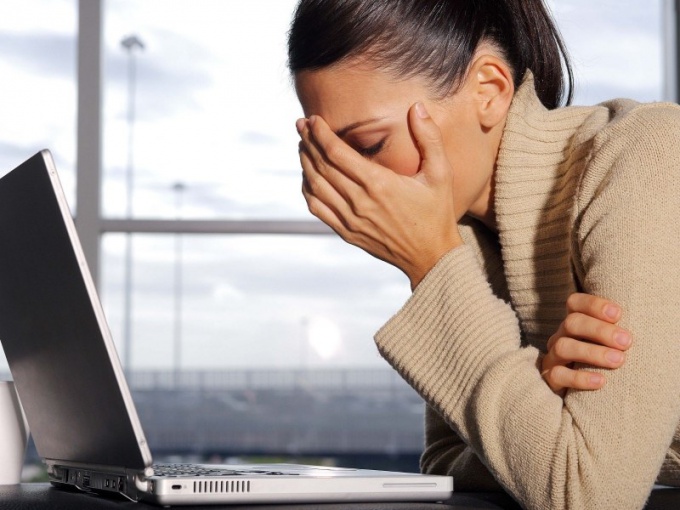 How to check graphics card

Video card testing is done using special programs which load the GPU and video memory 3D images. At the same time they monitor the temperature rise of the GPU and the number of errors appearing in the course of the test. The normal temperature of the video card in idle shall not exceed 55 deg., under load – 80. Before testing makes sense to download and install new drivers for your video card from official website manufacturer.

Download a free program to test from the developer's site and install it on your computer. It works in conjunction with another free program CPU-z While FurMark loads a video card, and CPU-Z will monitor the status of the GPU and video memory.

Click "CPU-Z" in the section "CPU monitoring tools. If after running the utility offers to download updates, click "Update now". The new screen will be presented with a list of updates. Click "Download now" button to download the latest version. Specify the server from which updates will be downloaded. Save the trigger file to your computer and run the program.

If the system unit has multiple graphics cards, in the tab "Graphics Card" open the drop-down list in the lower line and select the desired adapter. The program displays the full characteristic model name, manufacturer, amount of RAM, processor speed, BIOS version, etc.

Go to the tab "Sensors" that displays the current temperature and CPU utilization, memory consumption, core frequency, etc. In the program window, click the FurMark "Burn-in test". In the new window issued a warning that test is very intensive uploads the video card and lists the possible causes of the instability: overheating or overclocking and insufficient power supply. If you agree to take responsibility for the possible consequences for your video adapter, click "Go".

In the preview window appears rotating hairy Thor. The test should last approximately 15 min. Follow the characteristics of the video card in the Sensors tab of CPU-z CPU Load increases to 100%, also increasing temperature. If it exceeds 85°, you have a problem with the graphics card - probably dried up thermal grease on the GPU heatsink or decreased the speed of the cooler from the dust. Stop the test to avoid damage to the adapter.

If the computer spontaneously rebooted, possibly the PSU not have enough power. Check the video card on another computer with a more powerful power supply unit or put more powerful PSU in your system unit. If the test is safely reached to the end, and the temperature remained in the range of 80 deg., your video card is OK.
Is the advice useful?
See also
Присоединяйтесь к нам
New advices