How to determine the fault of the video card

Video card is a device which displays the results of the work of the computer. Modern GPUs use their own resources – the graphics processor and memory. Such a complex device, of course, can fail as a result of improper operation, power surges, structural defects and many other reasons. 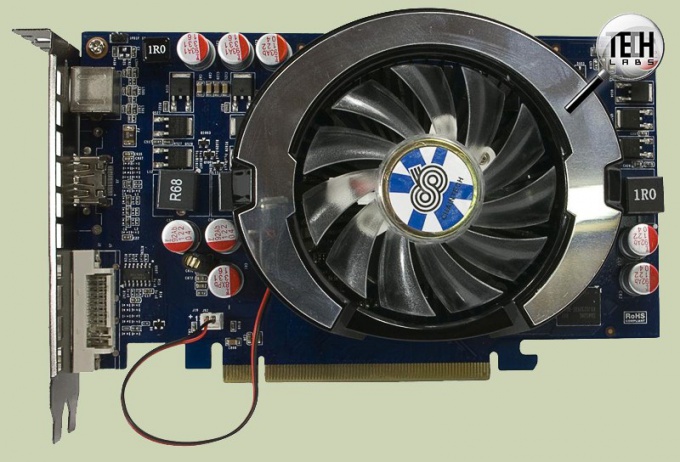 Related articles:
Instruction
1
When the computer program runs a POST, which checks all the device. If the test is successful, the system generates a short beep. After that starts loading the operating system. If a device is faulty, the BIOS (Basic In-Out System) generates a sequence of signals. Deciphering it, you can determine the fault.
2
Different BIOS manufacturers set different combinations of beeps to indicate problems, but for the video card, as a rule, one long and two short "beeps". So, if you turn the computer on the screen stays blank, and instead of the usual short squeak you hear some other, perhaps the problem is with the video card.
3
If you have a video card in the expansion card, turn off the computer and unplug the electrical cable from the power source. Unscrew the fastening screws and remove the side panel of the system unit. Disconnect the interface cable going to the monitor. Unscrew the screw that fastens the card to the system unit and remove it from the slot. Wipe the contacts with a normal eraser and insert the adaptor back tight until it stops. The plastic latch that secures the card in the slot should snap into place.
4
Turn on your computer and check whether the problem. If Yes, try to test the video card in another system unit, the problem may be not in it, and the motherboard.
5
If you turn hear the usual beep, and the display on the monitor no turn off the computer and check the interface cable – perhaps he is loose in socket or is defective.
6
If in continuous operation on the monitor screen artefacts appear in the form of colored bands or pixels, it is possible that the video card is overheating. Check the Everest program, which monitors the temperature of the devices inside the computer. If you do not have this possibility, remove the side panel of the system unit with your finger and try to determine the heating radiator, which is mounted on the chipset of the graphics card.
7
Modern GPUs are cooled forcibly with the help of the cooler. See how a fan rotates when the power is on. Perhaps it is clogged with dust, which interferes. Remember that prevention of computer should be done regularly. Disconnect the computer from the mains, put the vacuum cleaner on blow and blow out as it should inside the system unit.
8
If the survey device was fine, but the operating system does not boot, you may set the monitor settings that your computer does not support. In this case, the signal after POST press F8 and select in the mode menu download the "VGA Mode". After the download, set minimum settings, reboot into normal mode and change the settings to ones that your video card will be able to work.
Note
The removal of dust from the system unit with the vacuum cleaner must be done with disconnected electric cord. Otherwise, dust can get between the contacts and cause a short circuit and equipment failure.
Is the advice useful?
See also
Подписывайтесь на наш канал