How to check your graphics card performance

Quite often the situation when purchased the video card, or it has, but I want to know its performance. It is usually for comparison with other graphics cards, to determine how comfortable it will be to play a game with certain video settings, and sometimes just for sport. 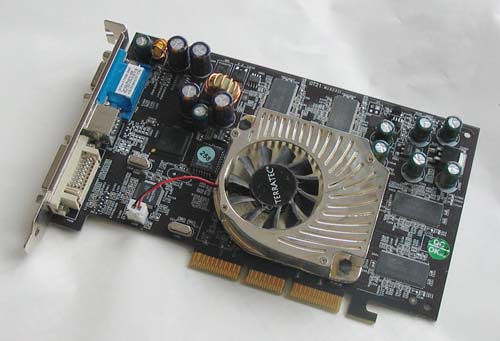