What do the numbers in football

Numerology is the science of numbers and the mysteries enclosed in the numbers. Often in life there are certain combinations of numbers. This trend is also seen in football life. Many players very carefully choose the shirt, which will accompany them at football matches. 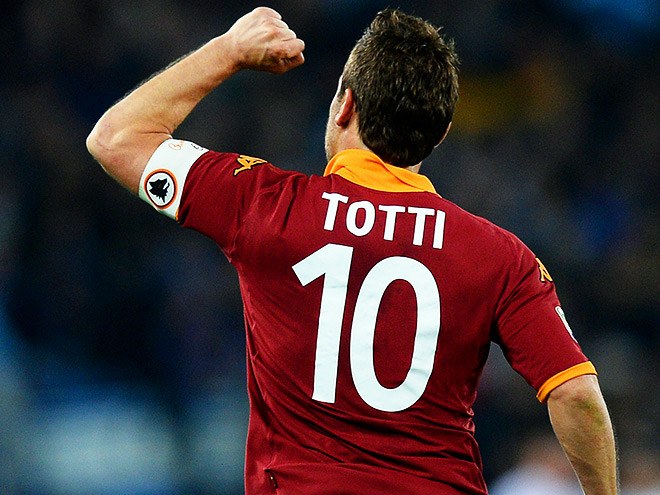 Related articles:
Instruction
1
In 1939 the English Football Association made the decision of assigning each position on the football field official number. The starting lineup players were allocated numbers according to the positions occupied on the field, from 1 to 11. The unit was intended to be the goalkeeper, Central midfielder - five, centre forward - nine. The reserve players were given room 12. Because of this, players were able to change room during the season by dropping out of the starting lineup, position changes.
2
In our time, the players themselves select the number (1 to 99). The combination can be interpreted as code. So the players, before signing a contract, carefully examine the availability. Sometimes people think the mascot's birthday as a way of attracting good luck. So V. A. Shevchuk (13.05.1979 year of birth) in the club "Shakhtar" is listed at number 13 , R. P. rotan (29.10.1981 year of birth) in the club "Dnepr" is listed at number 29.
3
There are rooms that are not withdrawn from circulation football club and means the following. Room 10, which successfully played the legendary Pele in the team belongs in most cases to the best player. Among some of the football clubs decided to dedicate slot number 12 to the fans ("the twelfth player"). Teams who have secured the specified room for the fans: "CSKA", "wings of the Soviets", "Atletico Mineiro", "Bristol Rovers", "Torino", and others.
Note
Most players do not reveal the secret of the Jersey number because of superstition. We can only guess what prompted the athlete to choose a particular number on the shirt. In addition, players love their rooms to accommodate not only the shirts but also in phone numbers, on license plates of cars. Artem Milevskiy played at the club "Dynamo" under the "tens" tried to and the car sported the number 1010.
Useful advice
Game numbers are fixed and defined by the players who have left the team. Football club in recognition of a successful career as a footballer gives him the game number. Then, a fixed number in the command is no longer used. For example, Gianfranco Zola, who was considered one of the best players in the English club "Chelsea", fixed 25. Also the room can fix for dead player. In memory of Miklos Feher in the Portuguese football club Benfica for him posthumously enshrined number 29, under which he acted in this club.
Is the advice useful?
See also
Присоединяйтесь к нам
New advices