What you need to become a member of the party

By the beginning of 2014 in Russia there was already more than seventy officially registered political parties. They bring together in its ranks the most active citizens who wish to participate directly in life of the country. To become a member of the party, it is necessary to separate policies and to meet certain mandatory requirements, which are enshrined in the Charter party. 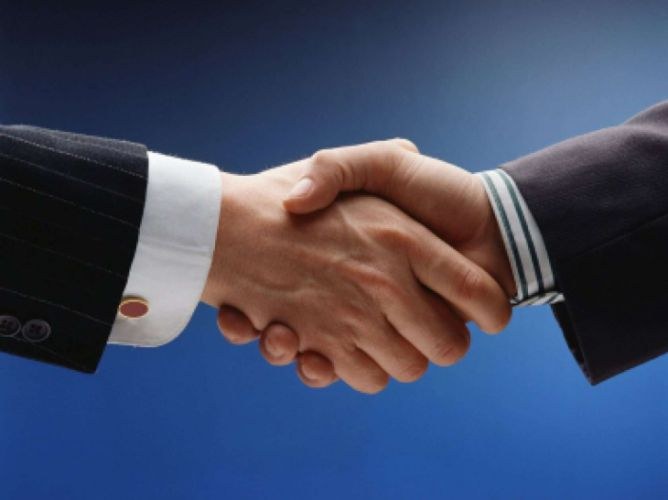 The principles of party membership

Membership in a political party, the responsible step. Such a decision should be considered and deliberate. Any party interested in having in its ranks of active participants, not passive "ballast". Before you apply to join the ranks of the political Association, you must clearly understand why you need it. Do you agree with the provisions of the program and Charter of the party? Are you ready to actively participate in its activities and to bring a party favor?

Become a member of the party can only be individual and voluntary. Note that the candidate for membership in the party must reach the age of eighteen and be viable. The RF law "On political parties" and, accordingly, charters of political organizations exclude simultaneous membership in multiple parties.

Not allowed refusal of admission to the ranks of any political party on grounds of racial, social, religious or professional affiliation. When you join the party also does not matter the place of residence, property status and sex of the candidate. However, it may not become members of parties, citizens of a foreign country or those who do not have citizenship.

How to become a member of the party

For admission to the party must submit a written application to one of the regional organizations. The specific manner of submission of applications and the deadlines are usually prescribed in the Charter party documents. The first step for those who wish to join the party, – a visit to the local party organization. Regional offices of the major parties are in the majority of subjects of the Russian Federation.

The official party conducts introductory meeting with the candidate, which explains the motives that prompted him to make a decision about joining the political Union. If a citizen on its face meets the requirements of the Charter party, it is proposed to fill up the application form. Be aware that a number of parties set a trial period, during which investigated the business and personal qualities of the candidate.

The candidate is invited to take active part in the Affairs of the primary organization. In a working environment easier to understand program provisions of the party, to learn the requirements of the Charter and the norms of party behavior. For two-three month probation period the candidate is clearly aware that the correct decision he made. The organization, in turn, can draw a conclusion on whether the candidate of party requirements.