Why do people come into the party

Political party is a voluntary Association whose main purpose is to fight for power. What makes ordinary citizens to join in the party ranks? Some see belonging to a party means to obtain social benefits. Someone wants professionally to join politics. There are those who want to take part in public life and to influence events in the country. 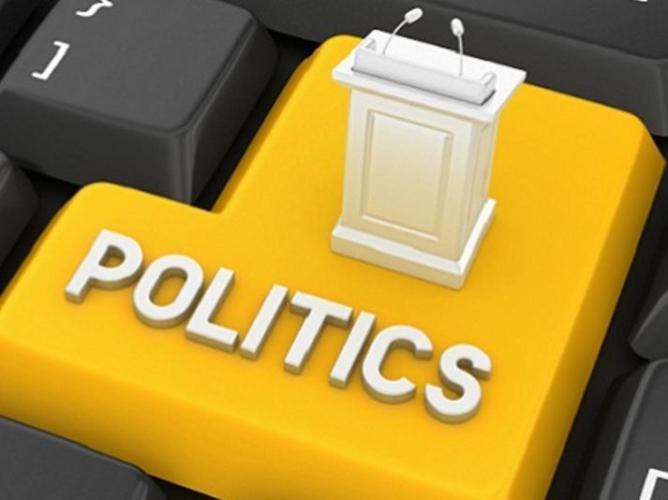 The membership of the party as a way of self-realization

The party ranks is a place where people have the opportunity to find like-minded people. Each of the political parties or otherwise represent the interests of a particular social group whose members have similar views on life and on what is happening in society political processes. Becoming a member of a political party, a person feels his involvement in the common cause, and can better realize its social role.

- Any political party are people who feel the need to be popular in society. Not everyone is able to realize their potential at work or in the family. Public and political activity provides the individual with an opportunity to demonstrate their social activity and stand out from the gray mass and to feel their own importance.

The party as a way to make a career

Political parties, unlike the majority of public organizations and movements, has a developed internal structure and a clear organizational structure. Those who are active in party life, opened the way into the upper echelons of the party structure. Showing himself in the case, a party member may join the leadership and become the nomenklatura, to make party and public career.

One of the goals of a political party – the struggle for participation in elected bodies. Major political parties represented in the Parliament of the country, where they can form their own faction. The opportunity to become a member of the legislature is another incentive for those who decide to join the party. In this case, the membership of the party means immediate access to power and high social status.

Most often, the party affiliation does not allow earnings, although during election campaigns active members of the Association can capitalize on the promotional activities. However, many parties provide their members with additional social benefits. This can be, for example, the ability to get a good education at the expense of the party budget.

Another advantage of party membership, attracting new members into it, – the ability to use support from the organization. Assistance can be not only moral but also material. Some political parties have special funds, through which they can help colleagues who find themselves in difficult life situations. In particular, such solidarity is characteristic of working-class parties and the unions who have "left" orientation. And yet we should not forget that membership in the party is not so much the social benefits, how much responsibility to society and his fellows.
Is the advice useful?
Подписывайтесь на наш канал