Whether to take the child to the funeral

The question of whether to take the child to the funeral complex and ambiguous. Everyone's situation is different and have their own nuances. However, the funeral of grandparents often occur during childhood grandchildren. Children need to be trained properly to survive the loss of a loved one, sooner or later, he will still face death. 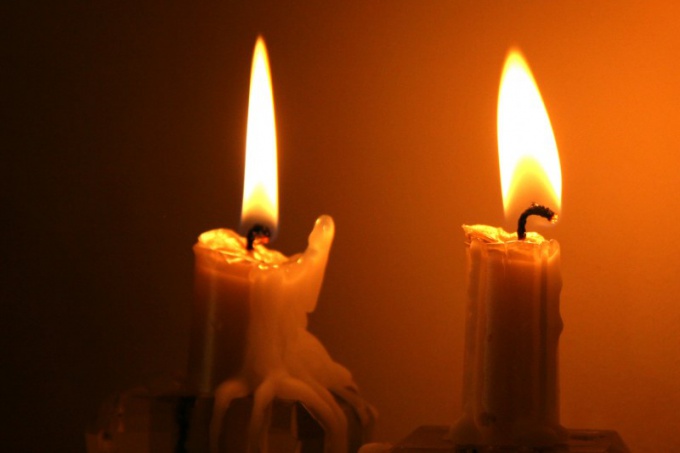 The age of the child

If the child is very young (2.5 years), it is still unlikely to be able to understand the meaning of the funeral. The kid is just tired and will be cranky. So that child under 2.5 years is better not to take to the funeral or provided the opportunity to leave him as soon as he gets tired.

Even if we are talking about a child older than 3 years, you need to make sure that he was at the funeral under the constant supervision of a specific adult. This adult would need not only to look after the child, but also to explain to him the meaning of what is happening. Around this age the baby begins to understand what a funeral and why they are needed.

At any age you have to respect the wishes of the child. In no case do not insist if the child does not want to go to the funeral. Beware also from the imposition of guilt to the child because of his refusal to go to the funeral. In such a situation, be sure to talk with your child, discuss the reasons for his reluctance. It may be anxiety, and inadequate representation about the funeral or something else. Already knowing the reason for the refusal of the child, you can resolve it, to help the child cope with their feelings. In most cases, children want to be part of the family and participate in the funeral.

Why take a child to a funeral

The funeral is a necessary ritual in our culture. Last farewell is very important for normal grief. The person who has never seen at the funeral, harder to accept the loss. The same applies to children. But its positive impact on the psyche of the child, the funeral will have only the desire and willingness to participate in them.

On the example of funeral, you may also want to explain to the child what death is.

Before to take the child to the funeral, you have to explain what a funeral, what will happen, how it will behave in people. The child should know what death is. Tell him also that the people at the funeral you can cry or even scream. It should not then come as a shock to the child.

Don't expect from the child and not demand that he quietly sat through all the funeral. Children easily get tired on such events and lose interest in them. It's okay if the child will attend the funeral only part of the day. It is also possible to display the child outside to play and walk.

At the funeral, you should listen carefully to what others say to your child. The words are different adults can confuse the baby. Some adults will say to him "Be bold and mighty", while others "Cry". Also do not give instructions that the child must feel. It's much better if you will help him to understand their feelings and to Express them adequately. This is how you teach your child to cope with the loss.

If it's a funeral very close to the child person, it is possible to invent for him a special goodbye. Let the child put the deceased to your drawing, for example.

The child interprets new information in the game. So don't be surprised if, after attending the funeral of the child will reproduce in their games what sort of rituals and rites with a last farewell. Also don't be alarmed when the child begins to represent the deceased or of the patient. So the child interprets death.
Is the advice useful?
See also
Присоединяйтесь к нам
New advices