How to learn Bulgarian language 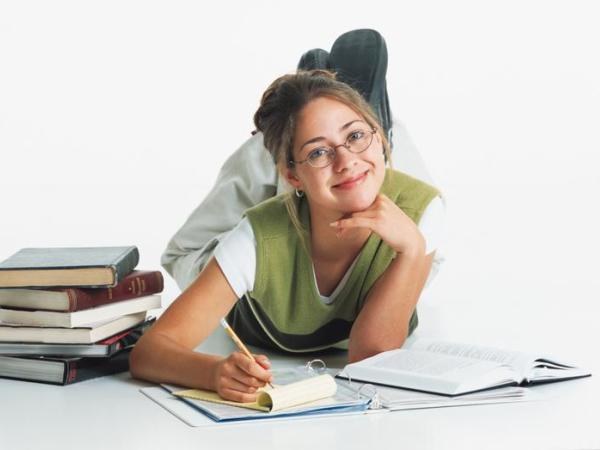 Where to start learning Bulgarian language?

First you will need to get a good tutorial and Bulgarian dictionary. Try to find a tutorial and tutorials, the creation of which was attended by Bulgarian experts. If the textbook included audiokursy, make sure that the speakers are native speakers of the Bulgarian language.

As the number of Russian textbooks of Bulgarian language are limited, try to collect any materials available. It can be Bulgarian movies or TV shows as well as fiction. This will help you to strengthen your knowledge in practice – to learn to perceive the Bulgarian language at the hearing and to train the skills of reading and translation.

Try to do every day: learn the rules, do the exercises for the tutorial, read and learn how to translate. During daily lessons, the effectiveness of learning a foreign language increases several times.

When reading and learning new words in Bulgarian language, always use a dictionary. The meaning of the word may seem straightforward, but it can be quite. For example, the word "right" in Bulgarian means "straight".

In addition, you have to be attentive to pronunciation. The Bulgarian language is active articulation (the sounds in it are pronounced more clearly than in Russian), with accents in words are virtually the same with the accents in the Russian language. So in addition to the text training material, you will definitely need lessons: exercises, listen carefully to the speaker and repeat after him, trying to delve into the subtleties of pronunciation. By the way, in different cities of Bulgaria speak slightly different from each other dialects. So, in the South-Western part of the country spoken Macedonian dialect, and his struggle to understand even other Bulgarians.

Of course, to learn to speak the Bulgarian language using only textbooks and audio courses is almost impossible. For training speaking skills you will need to find native speakers with whom you can communicate via the Internet. They can be found on specialized websites and forums dedicated to the study of languages.
Is the advice useful?
See also
Присоединяйтесь к нам
New advices