The increasing popularity and accessibility of international tourism for many is a reason to begin the study of foreign languages. The first thing that starts any conversation is the greeting. The native language in a foreign country drew the attention and tunes in to the conversation. 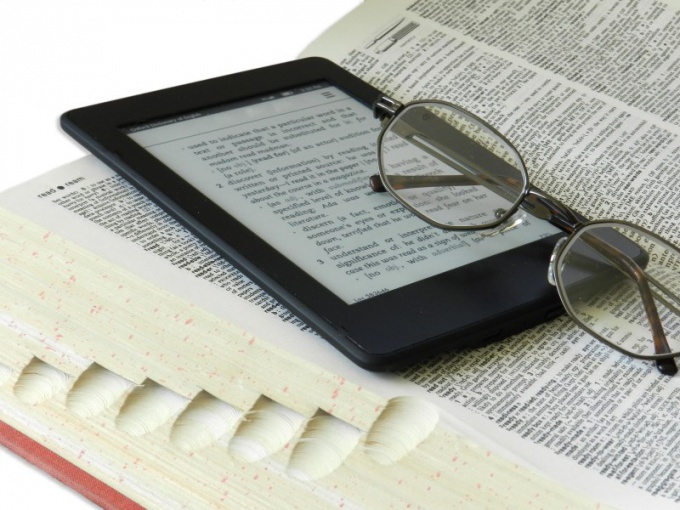 This language group includes almost all European languages and some languages of the Middle East countries.

1. The French greeting "Bonjour" in addition to France, Belgium and Switzerland will be clear in countries such as Morocco, Tunisia and Algeria, and also in some African countries: Democratic Republic of the Congo, côte d'ivoire, Cameroon, Guinea, Gabon and Mauritania.

2. Spanish "Ola: apart from Spain, in Spanish or Castilian, as it is sometimes called, speak in the countries of Central and South America, except Brazil. It is also the second most spoken language in the United States. It has over 34 million Latin Americans.

3. The Italians greet each other with the word "Ciao."

4. The German language is the official language in Germany, Austria, Switzerland, Luxembourg, Liechtenstein and parts of Italy. In these countries it is possible to hear greetings of "halo" (Hello) or "Guten tag" (good day).

5. "Namaste" is a greeting in Hindi. This language is common in the North of India and Nepal.

6. "Salam" - greeting the people of Iran, Afghanistan, Tajikistan, parts of Uzbekistan and Bahrain, where they speak Persian, sometimes called Farsi.

8. In Yiddish (Jewish language) you can say Hello way: "Sholem Aleichem" (the literal translation is "peace to you"), "gut morgn/tog/ovnt" ("good morning/afternoon/evening").

12. In the Belarusian language, you can say "Dobry ranitsy/Zen/vecher", which means "good morning/afternoon/evening".

15. In Armenia it is accepted to say "barev" at the meeting.

Kartvelian languages this group of languages spoken in the Western Caucasus. The most famous representatives of this group - the Georgian language. Georgians, greeting someone, say "gamardzhoba".

1. In Japan they say "Ojai/Konnitiva/Konbanwa", which means "good morning/afternoon/evening".

2. In both North and South Korea greeting is: "Annen-hasee".

4. Almost 7 million of the 10 million Kazakhs live in Kazakhstan. The remaining 3 million settled in the Chinese province of Xinxiang, Uzbekistan, Russia, Mongolia, Turkmenistan, Ukraine and Tajikistan. Kazakhs say "salemetsiz be", welcoming person. The literal translation of this expression: "how are you?"

6. In Estonia, you can greet the person with "Tere paevast", which means "good day."

1. "No how" is the greeting in Mandarin. It is the most widely spoken language in the world in view of the number of Chinese. It says at least 50% of the population of China.

2. In southern China, Hong Kong and Macau speak Cantonese language. The greeting "NII haw" how and "how" in Mandarin means "you good."

2. On the island of Hawaii welcome tourists with the word "Aloha".