What exams are taken in grade 9 in Ukraine

SFE – state final examination, which is held annually in Ukrainian schools after the fourth, ninth, and eleventh grade. Each stage of exams responsible, however, crucial is considered the GIA in the 9th grade, when a decision on the continuation of General secondary education or about the need for the profession in school. 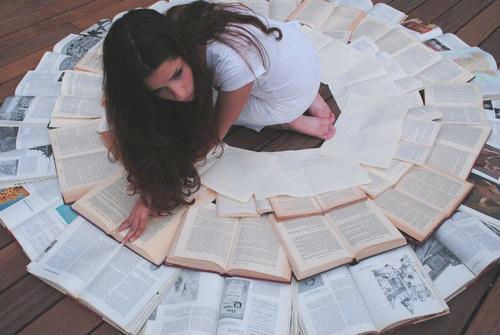 Related articles:
Instruction
1
Grade 9 mandatory Ukrainian students pass five exams. It is the Ukrainian language, geography, biology, mathematics, and foreign language, or any Humanities subject that you want to choose a school. Certification for all mandatory subjects are written in a specially developed field of science collections.
2
The state final examination in the discipline Ukrainian language takes place in the form of writing of dictation in accordance with the tasks specified the field of science on television or radio in the day of the exam. Time for writing the exam is one hour.
3
As for algebra and geometry, these objects held a special accessory, which is being developed by the Ministry and consists of 30 problems, divided into four parts, namely test items, short answers and detailed solutions. All the questions have different difficulty levels. It should be noted that the fourth level is intended for students who are engaged in special classes with profound study of mathematics. Variants of tasks of the first and second parts normally select schools, but their number should not exceed ten in one class. The job of the third and last part of choosing the regional office of education.
4
Each graduate of the ninth grade are given the opportunity to perform one of the variants of the first and second parts, and the same of the last two parts, at the option of the teacher. Time to complete the assignments is three lessons, in the case of in-depth study of mathematics is given to four lessons. The assessment received by the student for the exam is set by the teacher journal of mathematics, namely in the column "GIA", which is located after the column "Annual".
5
Certification in biology is also carried out by the Ministry of the collection, which contains thirty-options. Of these options, the school should select at least ten in each class. Time for the exam will be given 60 minutes.
6
The state final examination of geography is held for eighth and ninth grade. The essence of carrying out and selection of questions is not different from that of biology. In the Ministry the collection provided 34 jobs that are offered with different level of difficulty and type of construction issues. The students who are engaged in classes with the deepening of the study of geography should not run 32-th task, and go directly to 33 mu, which is marked with an asterisk. The last task involves running it on the contour map to all students.
Is the advice useful?
See also
Подписывайтесь на наш канал