In what year was the first exam

At the beginning of 2000-ies in Russia began large-scale education reform. It meant an introduction of new ways of checking students ' knowledge, as well as the division between the undergraduate and graduate higher education. 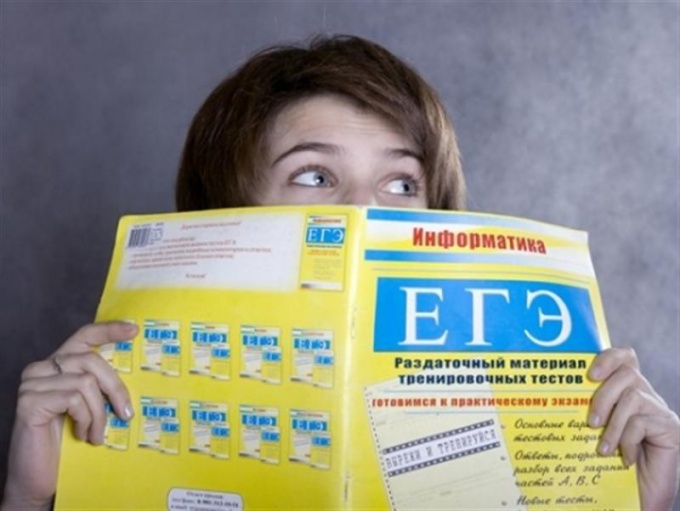 Reforms carried out under the leadership of Vladimir Filippov. Since 1997 to 2004 headed the Ministry of education. Already in 1997 began testing a new system of evaluation of pupils ' knowledge. The prototype of the exam on a voluntary basis were the students of some schools. Unified state exam was to be saved from corruption and bribery which flourished in schools and higher educational institutions. It was decided to introduce the test task, processing of which involved car. A five-point rating system were not as effective. As planned by the government, the exam was to make higher education affordable for students from remote regions.


In 1999 in Russia was created by the Federal testing center. The task his team was to develop a system of testing and tracking in the country the quality of knowledge received in educational institutions. Under the supervision of the Director of the center began intensive work on the formation of ideas and the methods of conducting the exam.

The first stages of a new system

The introduction of the new system required more than one year, and held it in stages. In 2001, entered into force a Government decree on experimental implementation of a unified state exam. Participated in 5 areas. The exam was conducted on eight subjects from the curriculum. Before the start of the experiment, a mandatory order was a large-scale campaign of information society about the new system of evaluation of students. The media is not left behind. On the television came out of the transmission, which focuses on the pros and cons of the exam. For teachers and students were organized trainings and conferences.

From year to year a new testing system gained momentum, and by 2005 it was planned to make it mandatory.

In 2002, already 16 regions of Russia took part in the experiment for conducting the exam. After the exam was conducted admission in 117 Universities across the country. In 2003, the number of regions increased to 47.

The experiment involved educational institutions that train specialists in the field of culture and sport, and some medical schools.

Despite the apparent advantages of the unified state exam, a growing number of malcontents. Their number includes pupils and parents, teachers, figures of science and culture. This method of knowledge assessment did not take into account the difference in learning environments, had an individual approach. Not all colleges took the exam, so students experienced a double burden because of exams again. The Ministry of education, all these complaints and proposals were considered, and every year there were innovations in the exam.
Is the advice useful?
See also
Подписывайтесь на наш канал