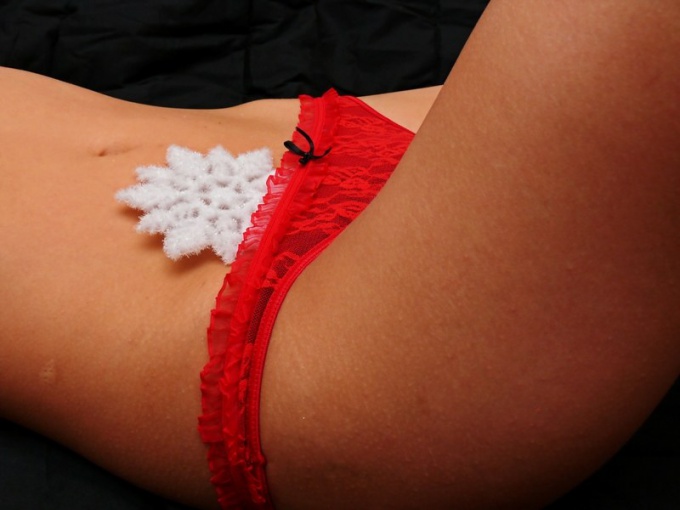 Related articles:
The female body is governed by laws, many of which are regulated by the menstrual cycle. This is due to the fact that in certain phases of the menstrual cycle are produced by the different sex hormones that influence mood, overall health and condition of internal organs and some of the indicators of laboratory tests.

But there are times when tests should and day cycle isn't the best.

If you can pass urine before menstruation

Urinalysis is one of the most informative laboratory tests, the results of which can judge the kidney function.

To make the analysis as accurate as possible, you need to follow certain rules in the selection of the sample:
— a reservoir for urine it is better to use the pharmacy, this is especially important if the laboratory will be used to produce cultures for sterility; in this case, a sterile container for analysis, to a sample of discarded microorganisms, for example, from non-sterile cover;
— before the procedure be sure to carry out a toilet of genitals, but it should be done without the use of antibiotics, so as not to distort the picture analysis;
— to avoid getting slime, you have to enter the vagina with a cotton swab;
— on the analysis shown in the middle portion of first morning urine; this is due to the fact that morning urine is more concentrated.

The observance of these rules allows to obtain the most accurate result.

Obviously, to take the test during menstruation is not because the excessive number of red blood cells will completely distort the picture analysis. It is also not recommended to take the test before menstruation. The fact that the changes in the uterus begin not on the day of menstruation and a few days earlier. Because of this, urine can enter and "foreign" red blood cells, and epithelial cells from the inner walls of the uterus. Even the use of a tampon will not prevent this. Therefore to pass a urine test better after a month.

Is it possible to pass before menstruation blood

There are many different types of blood. The most common General. Using the General analysis of blood can determine the number of erythrocytes, hemoglobin, leukocytes, to evaluate the status of blood coagulation.

Before taking the blood should:
— do not eat for at least 8 hours;
— do not eat anything oily and spicy, not to drink alcohol at least the day before analysis;
— for the day to avoid heavy physical exertion, and on the day of blood donation even charging skip;
— categorically it is impossible to take a blood test during menstruation.

Why not donate blood during menstruation, in principle, clear: the blood loss, even planned, will affect the analysis of the decrease in the number of erythrocytes, lower hemoglobin level and indicators of the blood coagulation system.

This rule does not apply to blood test for hormones. Definition of certain hormones need to hold exactly to the phase of the cycle, which will show a doctor.

But before menstruation the blood test to pass is also not recommended. The fact that premenstrual syndrome is not just a bad mood, irritability and restless sleep and a decrease in immunity. On General health that may impact a woman may not get sick. But on the indices of complete blood count is affected by: the level of leukocytes is increased, and red blood cells, ready for future changes in the hormonal background, set faster. These two indicators give a picture of the inflammatory process in the body and can mislead the physician.

To pass the overall clinical analysis of blood and urine is necessary at least once a year. Follow the simple rules of preparation to the analyses and their results will always be as accurate as possible.
Is the advice useful?
See also
Присоединяйтесь к нам
New advices