How to buy bus tickets Krasnodar-Stavropol

The distance between Krasnodar and Stavropol is about 300 km away. Buses run from the bus station, the railway station square and the bus stop on the Ural. 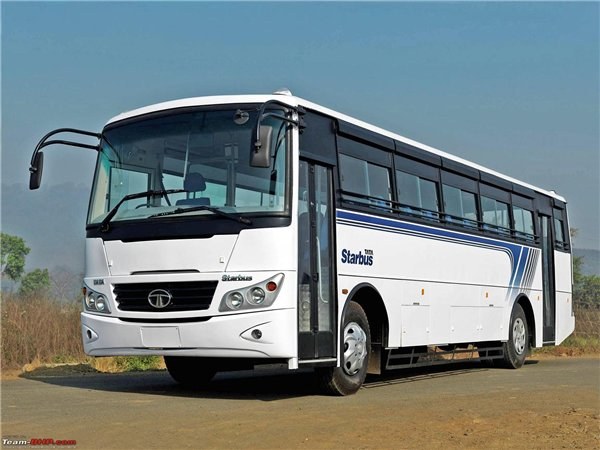 Related articles:
You will need
Instruction
1
From the bus station, which is located at Privokzalnaya PL, 5, are direct regular buses to 07:15, 09:00, 12:30, 15:00 and 17:15. Ticket price 500 p. They can be purchased at the bus station or book by phone +7 (861) 262 51 44 +7 (861) 262 42 71.
2
From this station, passing a transit flight Anapa — Stavropol at 12:45, Novorossiysk Stavropol at 13:25, Sochi — Stavropol at 22:50, Sochi — Stavropol at 23:50, Adler — Stavropol — 01:30 and 05:00, Krasnodar — Neftekumsk at 20:05. The ticket costs 660 p., can also be bought at the ticket office of the bus station. Purchase tickets through the Internet service is not yet available for bus routes.
3
By address Privokzalnaya square, 1 train station. Inside the building there is the center, where you can buy a ticket for a transit flight Sochi — Stavropol at 3am. Travel time is 6-7 hours.
4
The bus stop is on the street Ural 111/1, daily at 14:00 and Monday, Thursday, Saturday at 09:00 the bus with the following Moscow — Yerevan with travel to the city of Stavropol. This bus belongs to a private firm "Avatar Beads" and the tickets can be bought locally from the controller or the bus driver.
5
At the moment there are only the booking of tickets by phone and on site, from station ticket offices or from the driver. It should be noted that the ticket office will only accept "real" money. In some stations there are no ATMs where you can withdraw money from the card. So at the station we have to move with a small amount of cash. Soon will start and the purchase of tickets via Internet sites. This will be possible through the official websites of the bus stations or already established sites such as transport.marshruty.ru, tutu.ru etc. to Pay for the ticket by credit card, a virtual wallets, via phone.
6
To Stavropol from Krasnodar, but the bus routes can be reached by train. Direct communication, there is with transfers. A ticket to your destination costs from 1400 R. They can be purchased also at the box office the train station, travel agencies and is written above the Internet sites.
7
The bus with the flight Krasnodar-Stavropol passing through such towns as Ust-Labinsk, Sochi, Kropotkin, Novoaleksandrovsk and Bountiful. Can follow another route Krasnodar — Maykop — Yaroslavl — Labinsk — Armavir — Stavropol.
Is the advice useful?
See also
Показать еще
Присоединяйтесь к нам
New advices