Why Scheherazade told tales of 1001 nights

The history of the beauty of Scheherazade, known as "Tales from 1000 and one nights", gave life to many independent works of art. But did you know how did these tales, why one thousand and one fairy tale, and not twenty or forty. 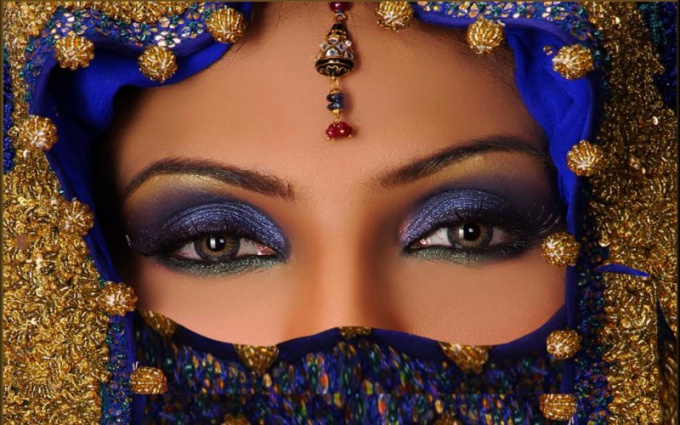 There once was a king, his name was Shahriyar. Once it so happened that his wife cheated on him... And here it begins the sad story of a long more than 1000 and one night.

Shahriyar is so angry that she began to vent all their anger on other women. Every night he brought a new wife. Innocent young girl. After spending the night with the beautiful, the king had her executed in the morning. The years went by. And probably Persian Kingdom would be left without girls, but there was a brave maiden, who decided to be the next wife of Shahryar.

Scheherazade, according to the legend, was not only beautiful and intelligent, but also highly educated, because she came from a family of one of the viziers of Shahriyar.

The trick, given birth to love

Scheherazade decided to outwit the bloodthirsty king. Night instead of lovemaking, she started to tell the master of the tale, and a tale cut short at the most interesting moment.

The family of vizier, which at any moment could lose his beautiful daughter was terrified, but the wise virgin has assured that over the 1000 and one nights nothing will happen. Why exactly this number? 1000 and one coin was worth the life of women slaves on the slave market in those days, as many nights gave their life to the wise Scheherazade.

In the tale a lie?

Scheherazade told the Lord a variety of tales, some of which were so plausible that Shahriar could easily recognize the heroes of their own court, of themselves and of the merchants of the Medina and just had to walk, intrigued by the stories beauty.

The stories of Scheherazade was so interesting and unusual, so fantastic and captivating that the king listened to her as much as a thousand and one night! Imagine almost two years wife Shahryar told tales at night.

So what does all this end? I think she once told an uninteresting story, and the king had executed her? Not at all! In many months of meetings with the beauty of the king truly loved her, besides didactic instructive story Scheherazade made it clear to the Emperor, not to kill innocent girls just because his wife was unfaithful to him, because the others are not to blame.

Tales of the Arabian nights were stories, where was the point where they talk about good and evil, about what is true and what is false. Maybe anger Shahriyar and would live in it, if not he meets Scheherazade, who through her wisdom, beauty, and patience gave the Governor a new love.
Is the advice useful?
Присоединяйтесь к нам
New advices