In some cases, it is necessary to put a colon

Russian language is quite complex and ambiguous. It is not always clear where you should put a colon, and what is completely unnecessary. Fortunately, there are a number of specific rules that will help to understand the situation. 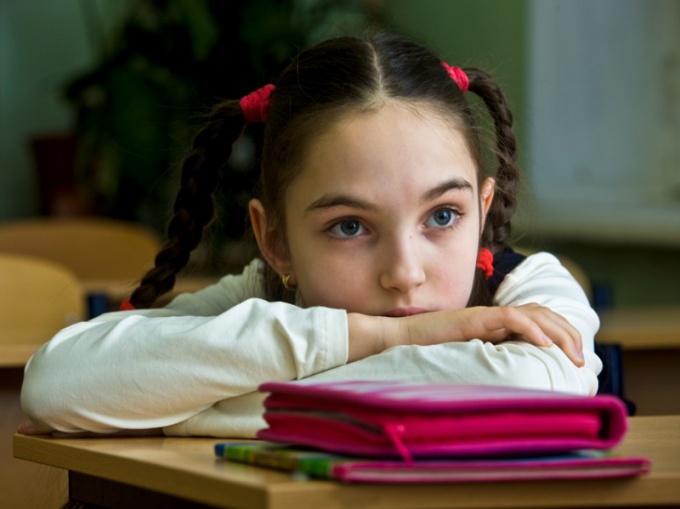 Related articles:
Instruction
1
The colon is put, if at the end of the sentence is an enumeration. It is important to present a common word. For example, "I brought home from the store a lot of fruit: oranges, apples, pears and bananas." Need to put a colon if a generalizing word is not, however, the author wants to warn the reader that what follows is an enumeration. For example, "on the way home I stopped in the shop, to shop, to her aunt's house in former school".
2
Also a colon is placed before an enumeration in the middle of a sentence if it is preceded by a common word or words "namely", "e.g. "as". For example, "how much would I looking at native landscapes: forests, fields, rivers – all reminded me of the childhood". Another example: "I visited the largest cities of Europe, namely: London, Paris, Berlin, Athens, and still returned home."
3
In addition, a colon is put after the sentence, one or more other sentences that are not connected to the first with the help of unions. Besides, they have to disclose or explain the content of what is said in the first sentence. For example, "I was not wrong: he was too hungry."
4
In addition, the colon is placed, if a subsequent proposal to pointing to the cause, the basis of what is said in the first sentence. For example, "I'm not going out tonight: lessons not yet done." Another example: "she denied me a date: I was too slow and full".
5
The colon need to be put between two sentences that are not connected using unions, but in the first sentence is a warning with the words "hear", "know", "look", "see", "feel" and so on. That is, the following is a statement of any fact. For example, "my sister debt is peering into the distance and finally saw a few sailing boats". Another example: "I knew the servant secretly steal the silverware".
6
The colon is placed in the case, if, after the proposal follows the direct speech. For example, "I stared at her, but finally decided to speak: "How are you tonight?". Another example: "he came up to me and whispered: "You're the best thing in my life."
7
Direct speech must be distinguished from complex sentences with the subordinate. Usually in this case the subordinate clause a comma, and in the end sign, which is characteristic for the whole complex sentence. For example, "I asked her about how the evening". Another example: "he told me that I was the best in his life."
Is the advice useful?
See also
Присоединяйтесь к нам
New advices