How to get to Krasnodar

Krasnodar – a major city in the South of Russia, capital of the region and transport hub, through which lay the way to popular black sea resorts of Anapa, Gelendzhik, Sochi. But the city itself is attractive to travelers, it is the cultural centre of Kuban, there are theatres, concert halls, major shopping complexes, stadiums. 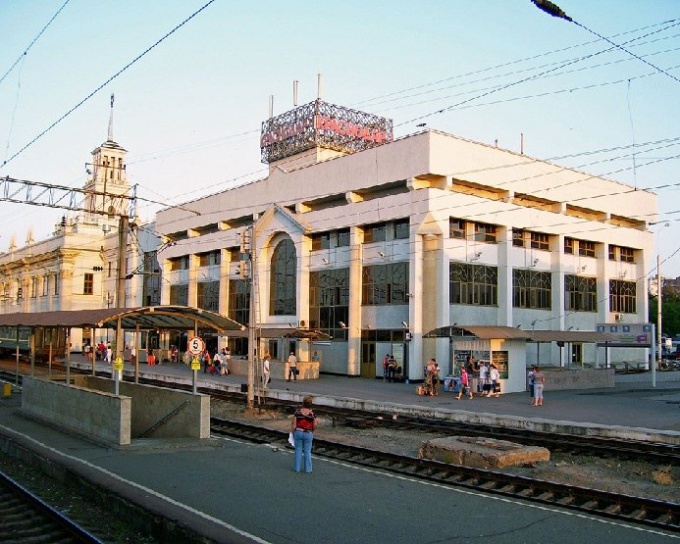 Related articles:
Instruction
1
Krasnodar international airport in the offseason, meets passengers who will be able to arrive here from Moscow and St. Petersburg, also, several flights per week fly to Krasnodar from the oil of Northern cities, but their passengers – mainly those who work there in shifts. In the summer the geography of flights is expanding significantly and in the schedule there are about 20 names of centers in many Russian regions. Krasnodar airport is open during daylight hours only, when you are planning your arrival, keep in mind that the last flight from Moscow travel to the region of 23:00.
2
By rail you can travel to Krasnodar on trains not only in this city but also in Adler, Novorossiysk and Anapa – they are in transit through the station "Krasnodar-1". Depending on the time of year the traffic volume changes as well. In the summer schedule can be seen even Kiev, Odessa and Minsk. In winter you can come here from Chelyabinsk, Tomsk, Krasnoyarsk, Nizhny Novgorod, just go on daily trains from Moscow and St. Petersburg.
3
As for the bus, from the capital there are two flights that leave daily. One from the Central bus station, the second – from the metro station Krasnogvardeyskaya. If the road there is no traffic, the journey time can be as little as 20-22 hours. It's a pretty cheap way to visit the capital of Kuban – the cost of a bus ticket is only about 2 thousand rubles. From St. Petersburg bus regular flights to the capital of Kuban there.
4
On a personal car from the Central part of Russia you can drive on the Federal highway M4, it is easier to get and those who will depart from Saint Petersburg. You will have wonderful opportunity to visit and enjoy the major cities in the southern part of the country: Voronezh, Rostov.
Useful advice
If you need to go from the airport to the train and bus stations of the city of Krasnodar walks taxi No. 53, journey time about 40 minutes.
Is the advice useful?
See also
Показать еще
Подписывайтесь на наш канал